THE CONTINUING AWESOME ADVENTURES OF SECRET NAZI PRESIDENT!!11!1! – Vol 38: ….And the walrus you swam in on. 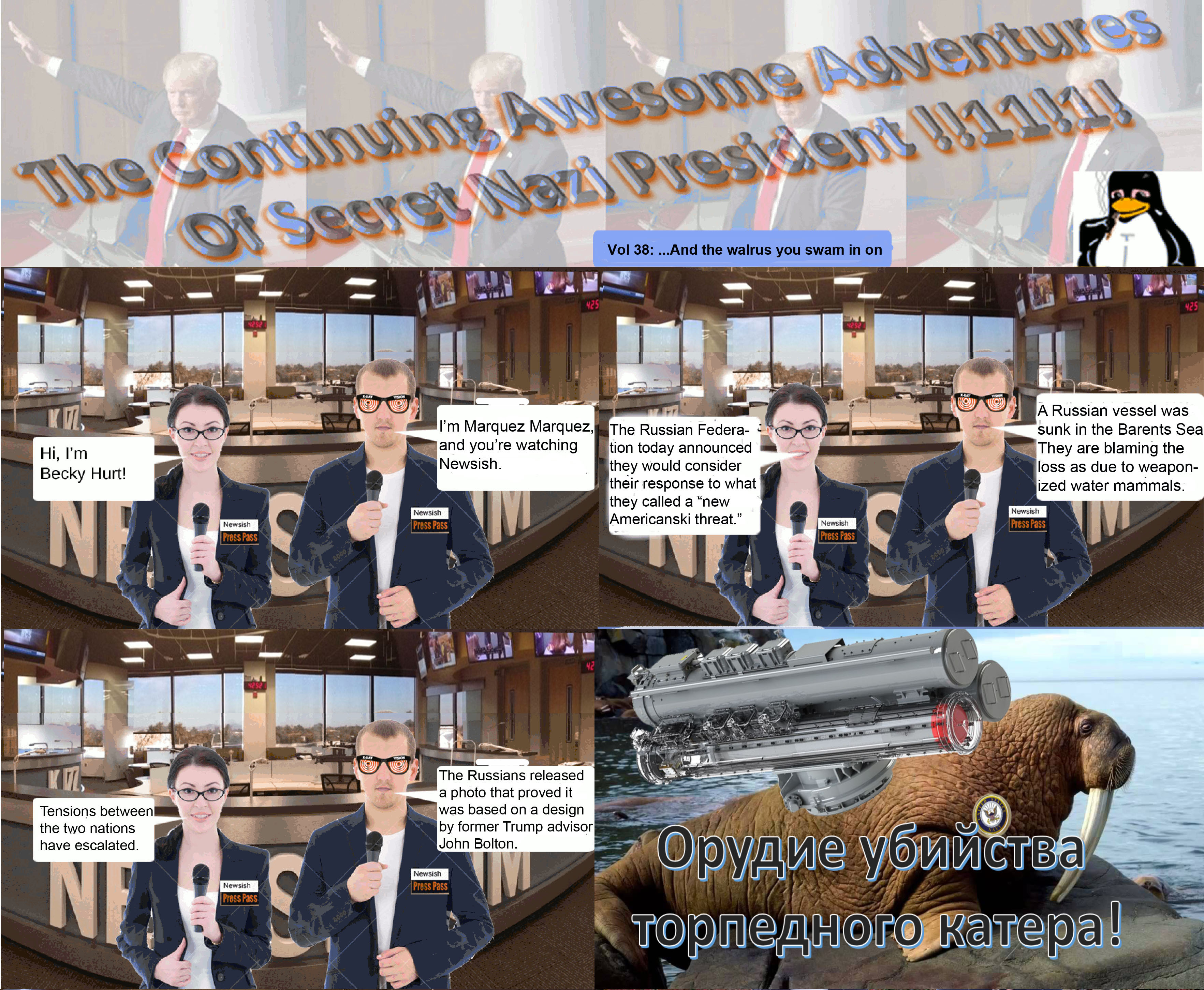 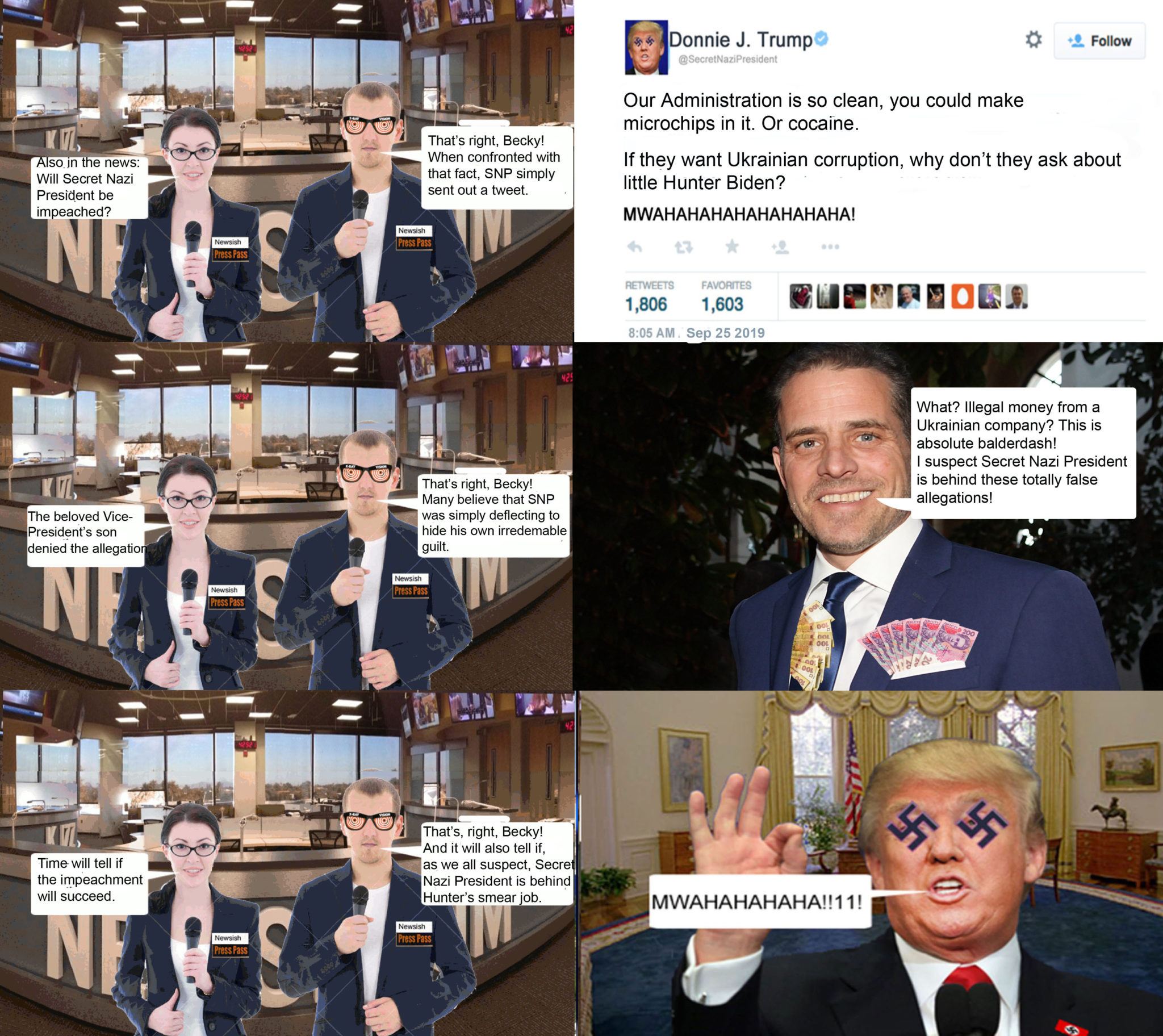