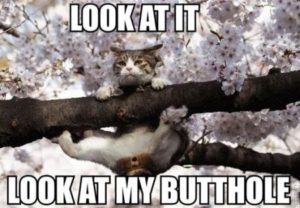 Tear it up Glibbies, the floor is yours.

We miss ya, Stevie.