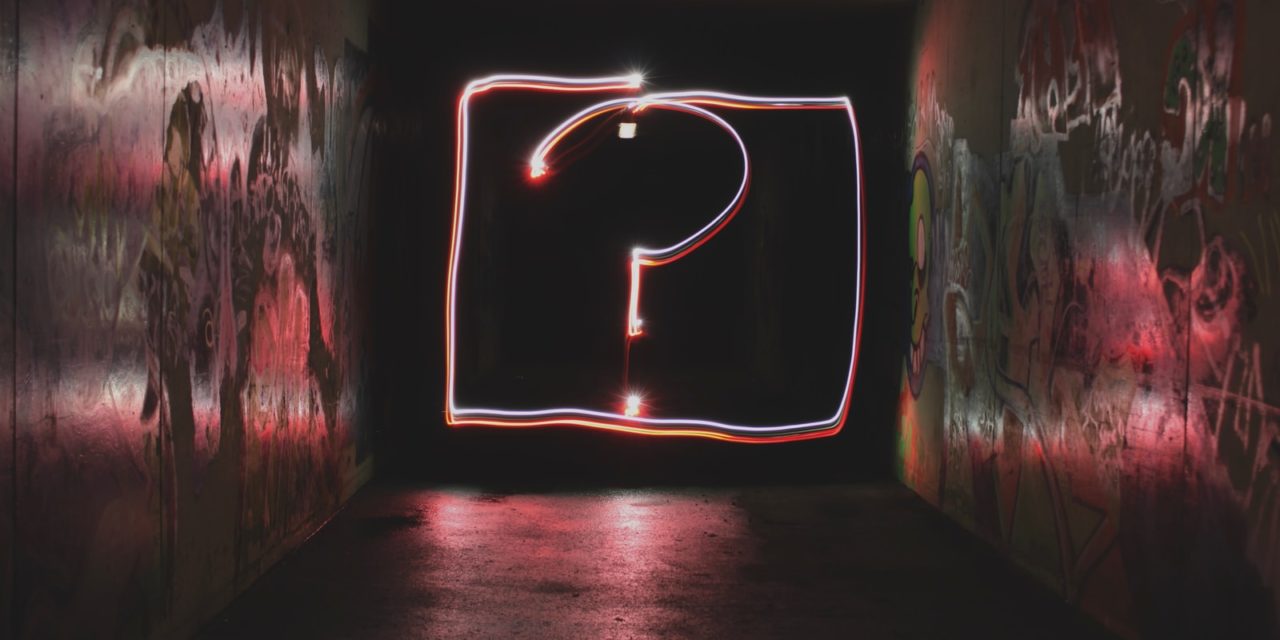 I’ve bene running around like a headless chicken these last few weeks, so these links are going to be sparse, and mostly memes.

It’s been three years since Tony Bourdain died. He’s the one celebrity death that has ever bothered me. I never knew him, but I felt like I lost a friend, and that was his gift. That sentiment is being echoed by a lot of people, apparently.

Here’s what Bourdain and Doctor Strange have in common.

Square waves are neat. “According to the European Space Agency, cross seas are also thought to have caused a large number of shipwrecks over the years, with waves that can reach nearly 10 feet high.”

Very, very cool paintings of animals and with plants. (Way cooler than it sounds)

I was disappointed to discover that working myself to the bone pulling weeds in my garden does not, in fact, count as exercise minutes on the Apple Watch. Here’s what does.

Until its closure a decade ago, this prison housed men convicted of drug offenses. Now it will grow weed? 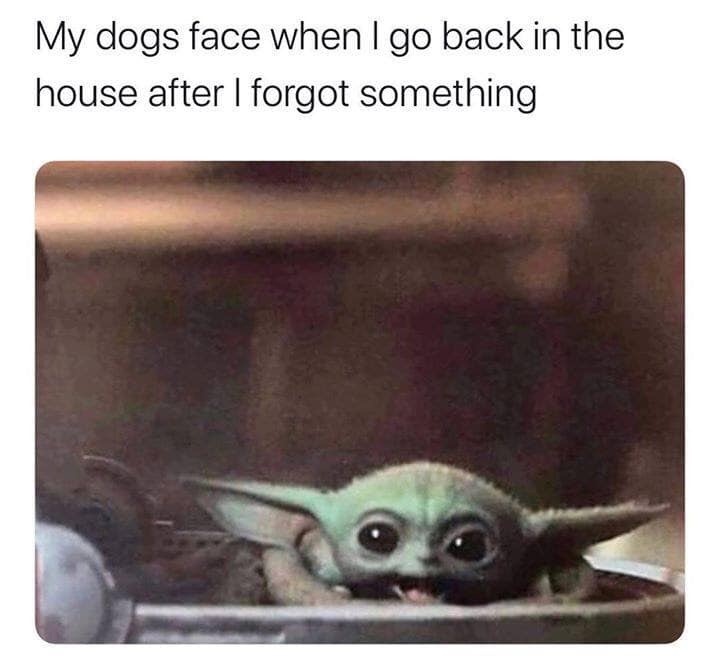 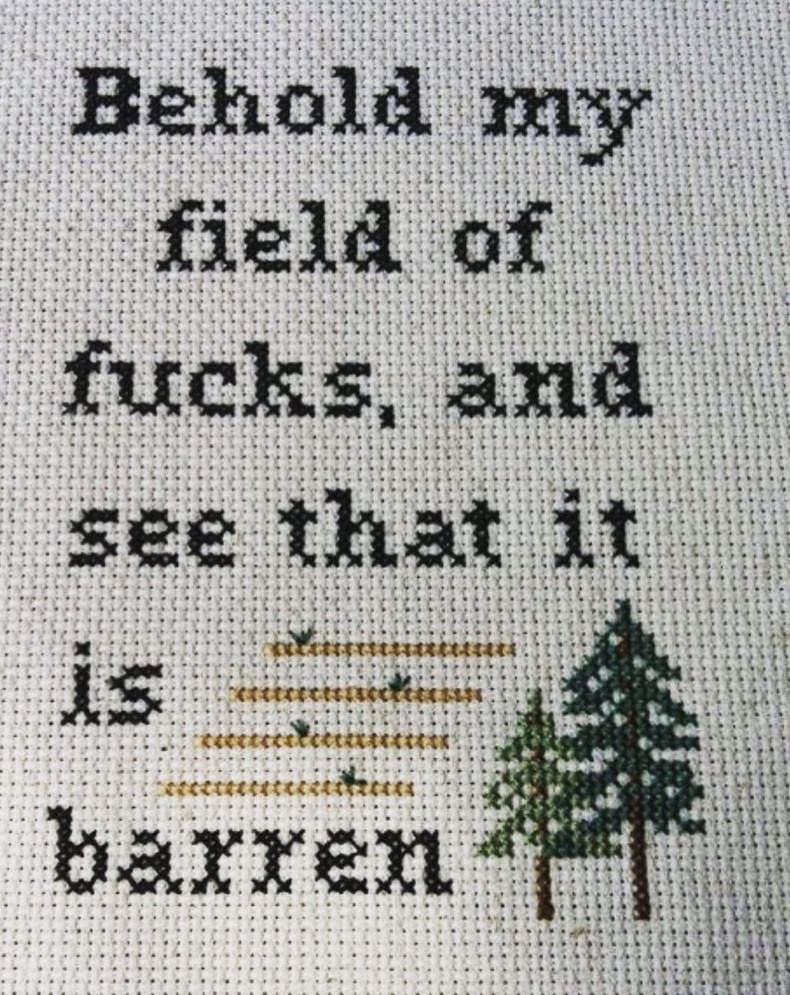 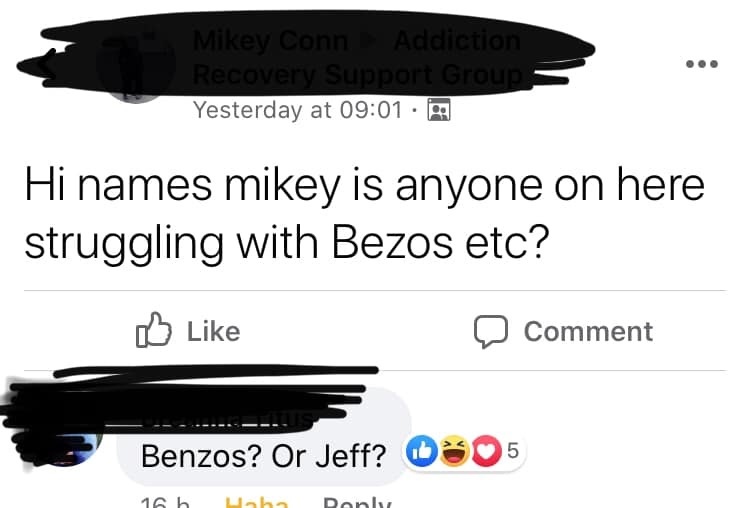 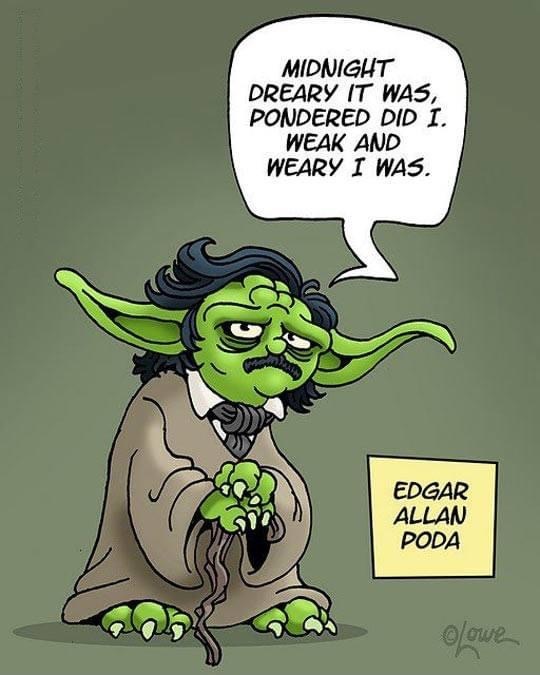 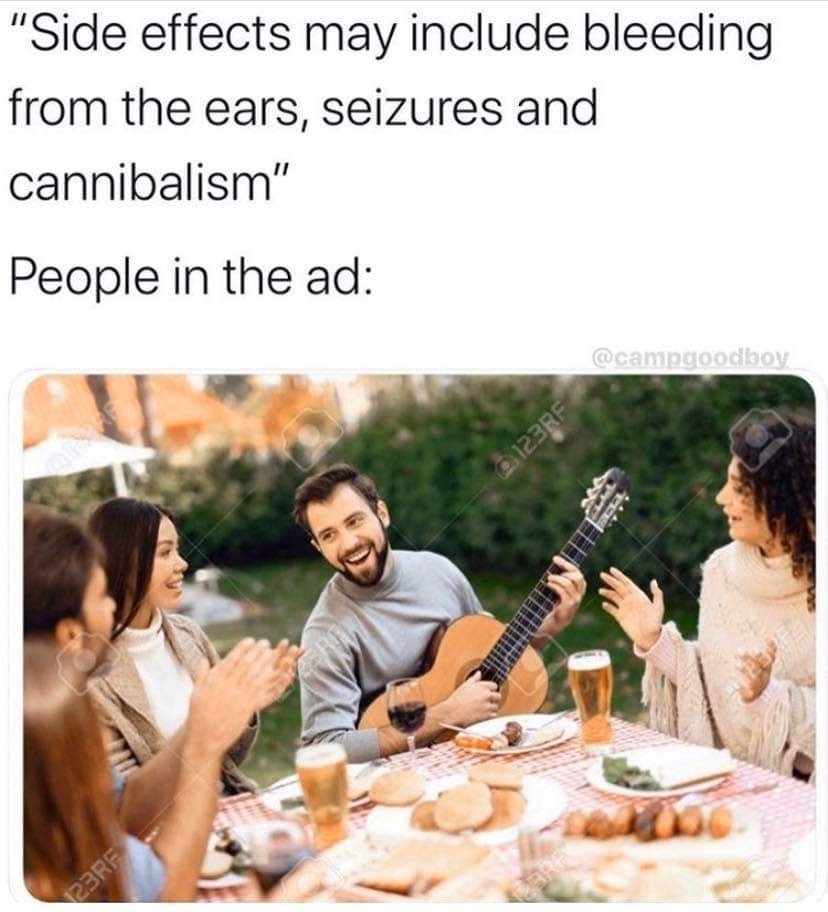 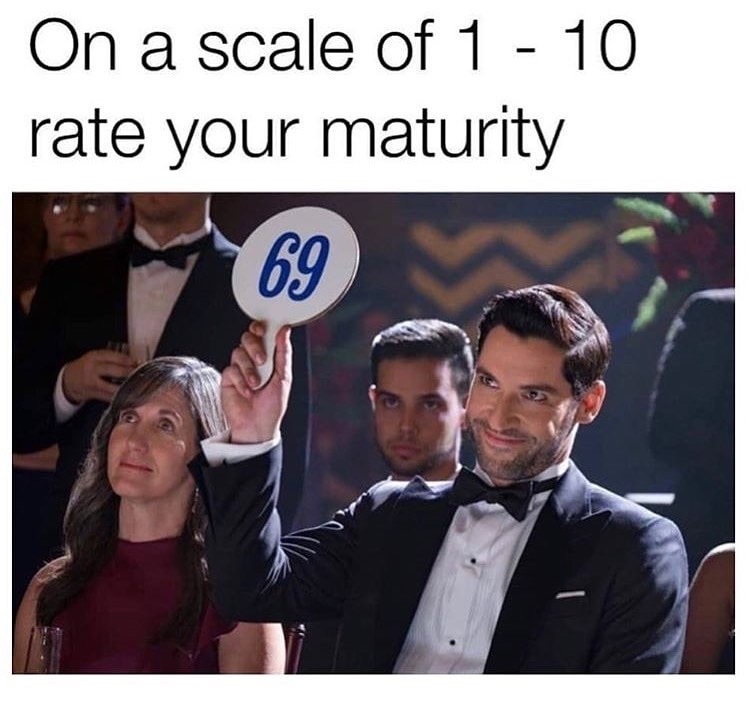 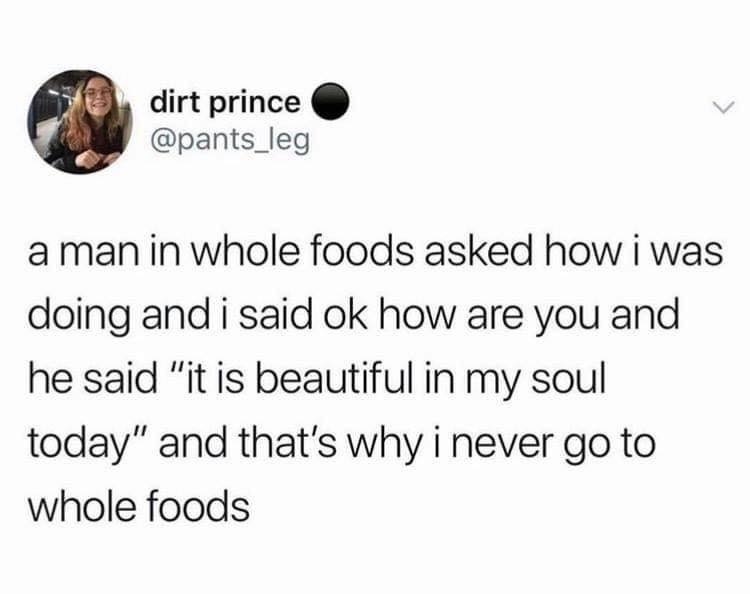 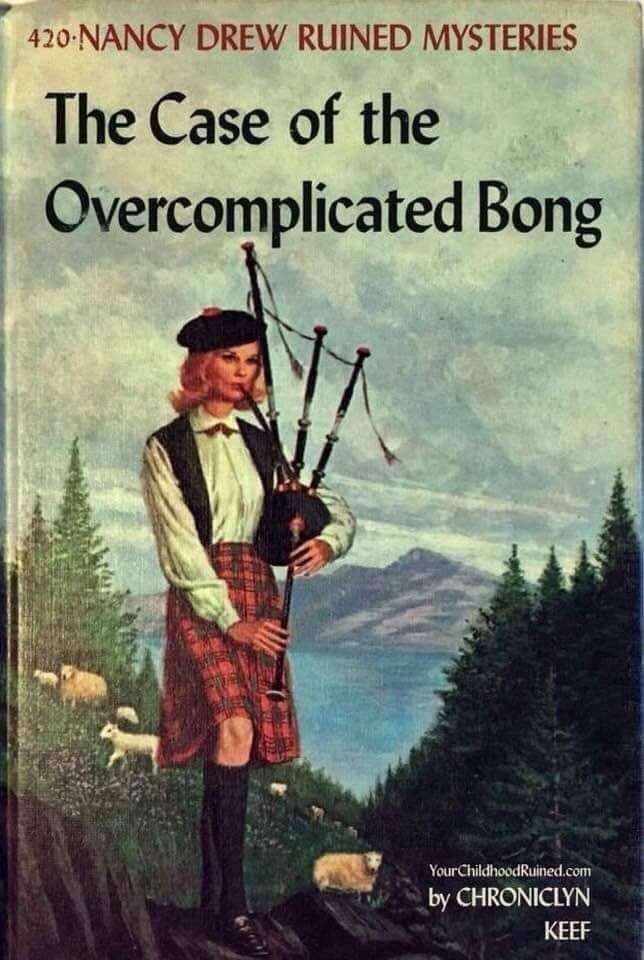 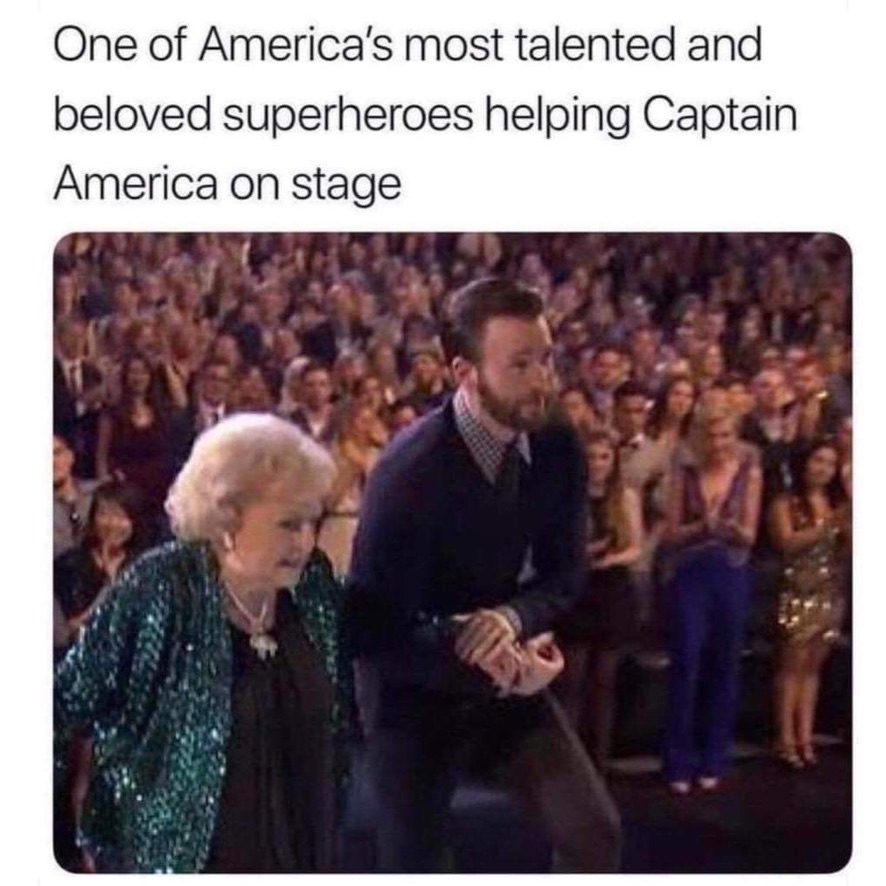 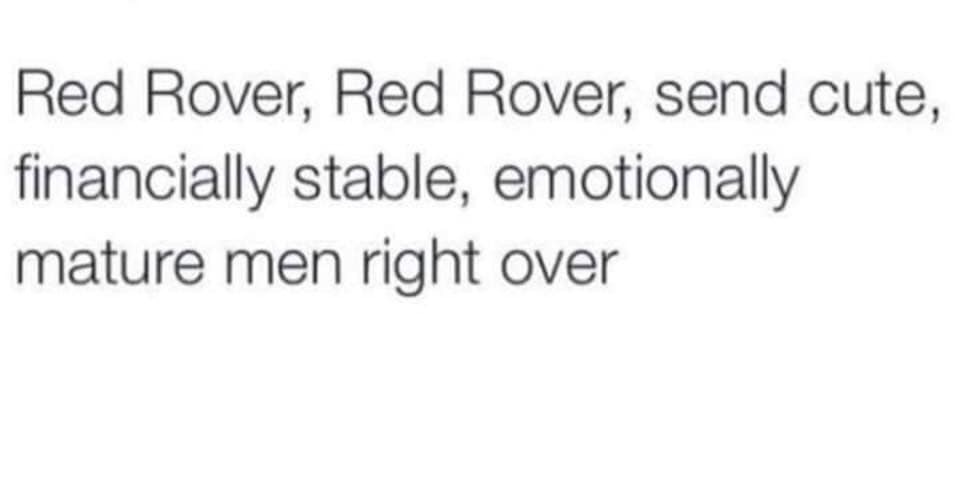 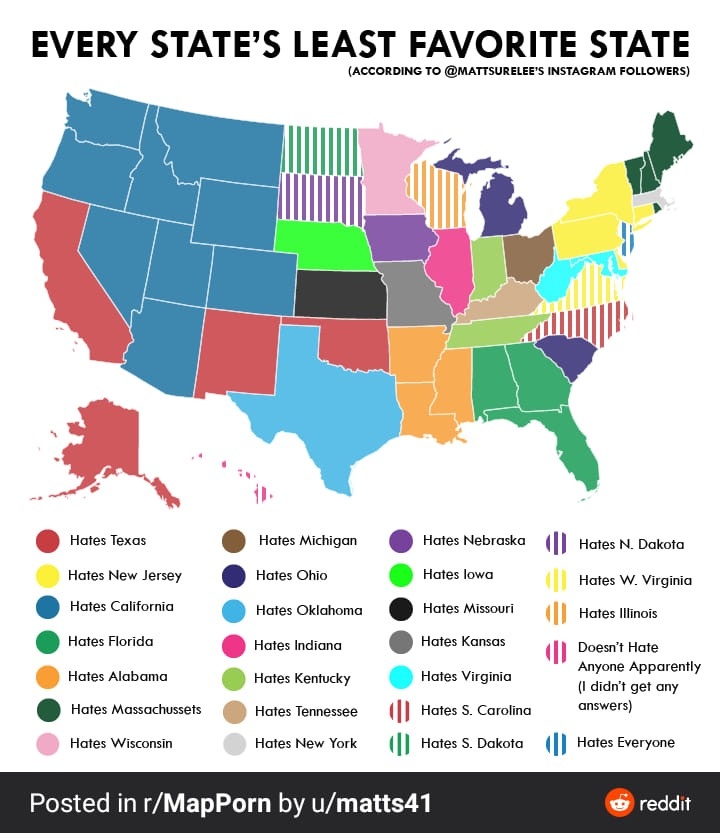 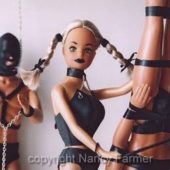