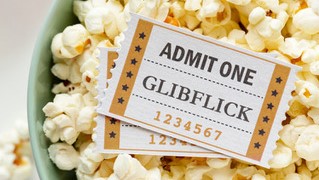 Nope.  I’m not R.J., and it’s not very likely that I’ll be around in the comments.  But I will leave you with an entertaining movie to hopefully lighten the mood.  Enter Stage Fright, a comedy/horror film with a bit part by Minnie Driver and a large role for Meat Loaf Aday.  A quick search shows this as the only full length movie by the writer/director Jerome Sable.

The musical horror subgenre is one that doesn’t have a lot of movies in it.  In recent time, the only other ones I can think of are Repo! The Genetic Opera and The Devil’s Carnival (both done by Darren Lynn Bousman and Terrance Zdunich).  While both of those movies are well worth watching, we’re not here to talk about them.

Is Stage Fright for you?  It doesn’t take itself seriously, and starts with the disclosure:

The following is based on true events.

While the names have been changed to respect the victims and their families,

the musical numbers will be performed exactly as they occurred.

I would recommend starting with this scene.  If that doesn’t scare you off, you should be good through the movie.  Go ahead and count all the drama kid tropes and caricatures you can find.  The movie starts off in the past, at the premier of a Phantom of the Opera rip off, The Haunting of the Opera, during this premier we get our first murder.

Jump forward a decade, and we’ll meet up with the children of the murder victim, Camilla and Buddy, who are working at the Center Stage Musical Theater summer camp.  The camp is run (poorly) by Roger McCall, who has been raising the kids, and was associated with the production of the musical where their mother was murdered.  The camp is on the brink of bankruptcy, and to attract star attention, Roger decides to push for The Haunting of the Opera to be the musical the camp performs this year.

During the tryouts, Camilla decides to try to perform the role her mother had in the fateful show.  Things escalate, and people start being killed by someone dressed as the Opera Ghost.  Betrayal, secret villainy, trope overdose… it’s all there! 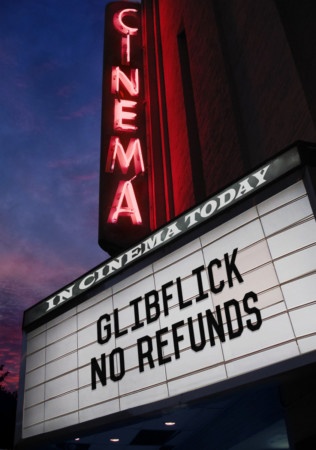 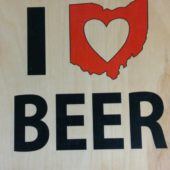