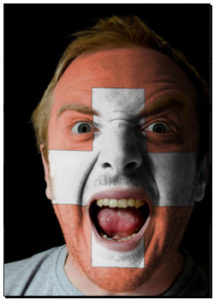 @#$&. That is about what today is worth. Maybe the links will back this up, maybe they will disprove this….only one way to find out: 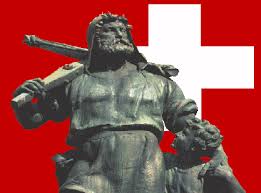