How to play 5 Dimensional Chess

No, this is not about Iran.  I’m still making head and tails of that one.  This is about asylum for Latin American migrants.  Because what else do I routinely talk about? 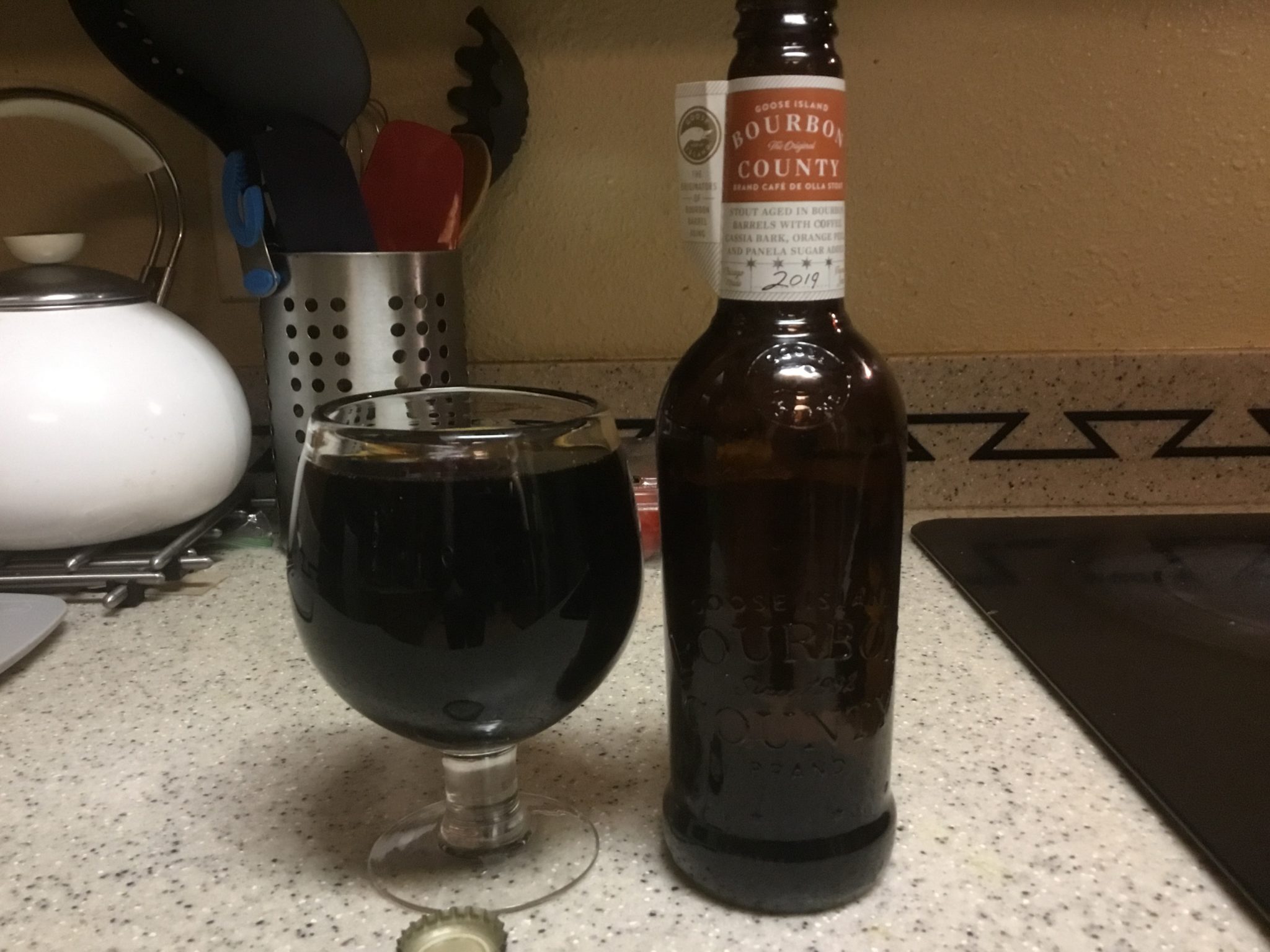 As we all know, migrants from Mexico and Central America have been travelling every year through Mexico and claim asylum in the United States.  DHS in the last few months found a loophole Trigger Warning:  Buzzfeed:

The materials, drawn up last week for newly appointed acting DHS Secretary Chad Wolf, suggest that department officials were trying to finalize key details regarding the implementation of a complicated proposal to send asylum-seekers arriving at the US border to Guatemala as part of a deal similar to a safe third country agreement.

The plan has been highlighted by the Trump administration as a key element in its strategy to deter migration at the border and another method to restrict asylum-seekers from entering the US.

“There is uncertainty as to who will provide orientation services for migrants as well as who will provide shelter, food, transportation, and other care,” read the DHS brief, drafted for Wolf in the run-up to a meeting Friday with Guatemala’s Interior Minister Enrique Degenhart. The implementation plan spelled out that Guatemala would provide the services but recently there had been “confusion” as to whether that would happen, according to the materials. 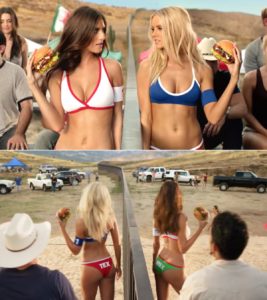 Should the asylum seeker be from Mexico, technically Guatemala is a neighboring country and they can just as easily claim asylum in Guatemala from whatever it is they are running away from in Mexico.  SLD:  This is bullshit.  Borders are somewhat meaningless and people should be able to live and work wherever they can afford to live and work.  In the interest of consistency I tend to base my opinion of the matter on said principle.  After all, who among us hasn’t toyed with the idea of pulling a McAfee and retiring in Belize?

Another Disclaimer:  One of the Caribbean islands might be a better idea after reading of McAfee’s experience with Belize. That’s another matter.

The sheer chutzpah of the move however, is what amuses me.  They are in effect, forcing open border proponents to make the argument the migrants deserve to be here because of the poor economics.  Generally speaking, asylum is a status granted to refugees that are seeking protection from persecution by their nation’s government or people.  It is also generally claimed in a neighboring country.  Guatemala happens to be located on Mexico’s southern border.  So why not seek asylum from Mexico in Guatemala?

You know why.  In the grand scheme of things, Mexico is not that bad.

No, seriously.  Check out other places around the world and you might come to the same conclusion Mexico is not so bad, at least when compared to Guatemala.

There was an update earlier this week explaining the policy was put on hold.  Evidently the Guatemalan government says the deal was for Hondurans and Salvadorans–not Mexicans. TW:  More Buzzfeed.  To be fair, this is a valid dispute if true.  If these people are capable of producing and contributing to their adopting community, there’s no reason so send them back. 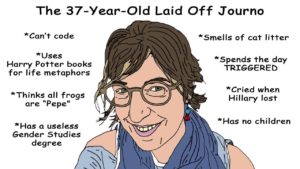 I get the “muh jobs” argument.  I understand nobody is complaining they lost their job to a Mexican picking strawberries, landscaping, or detailing cars for cash.  I get that teenagers can’t get entry level jobs in restaurants or retail because immigrants work harder and aren’t going to complain about an employer having the temerity to require them to work.  If free trade of products and services results in the choice between this 100% American-Made washing machine or this one that does the same thing for over $400 less, a choice that ultimately results in a consumer that is $400 poorer having the same quality of life, why not labor?  If an immigrant took your job, why are you here reading this instead of finding a way to make yourself more marketable?  Isn’t that how markets work?  If somebody is better than you, get better–or move to Mexico.  Here is a opening for somebody that knows how to code.

This beer is awful.  No, seriously its $25 worth of disappointment.  I cracked it open, and it poured it’s customary style of the burnt turkey grease at the bottom of the fryer.  It smelled pleasant:  whiskey, charred oak, vanilla, orange peel, caramel.  Then I took a sip and found it to be sickening sweet.  Unless you are into the concept of “dessert beer” or are looking for some kind of stealth panty-dropper, it may be best to stick with the original. Goose Island Bourbon County Café de Olla Stout:  2.5/5