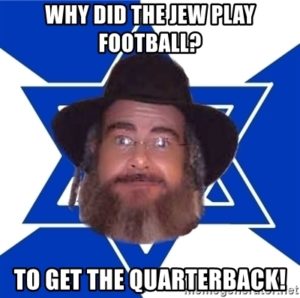 As I’m typing this up, the Bills and Texans are about to kick off. Something tells me this is going to be a better game that the Patriots/Titans game. Next to me is a goblet of 2017 Goose Island Bourbon County stout. Very tasty stuff.

How’s about some links?

That’s an awfully big box for a hand.

As much as I hate having troops in the Middle East, and the Iraq War was one of the stupidest decisions ever made, I do relish Tehran getting a good bitch slapping. I just hope Trump knows when enough is enough.

So would Bermuda become the winter white house?

What could possibly go wrong?

The ’70s called and wants their biker wars back.

A little Bowie for tonight.