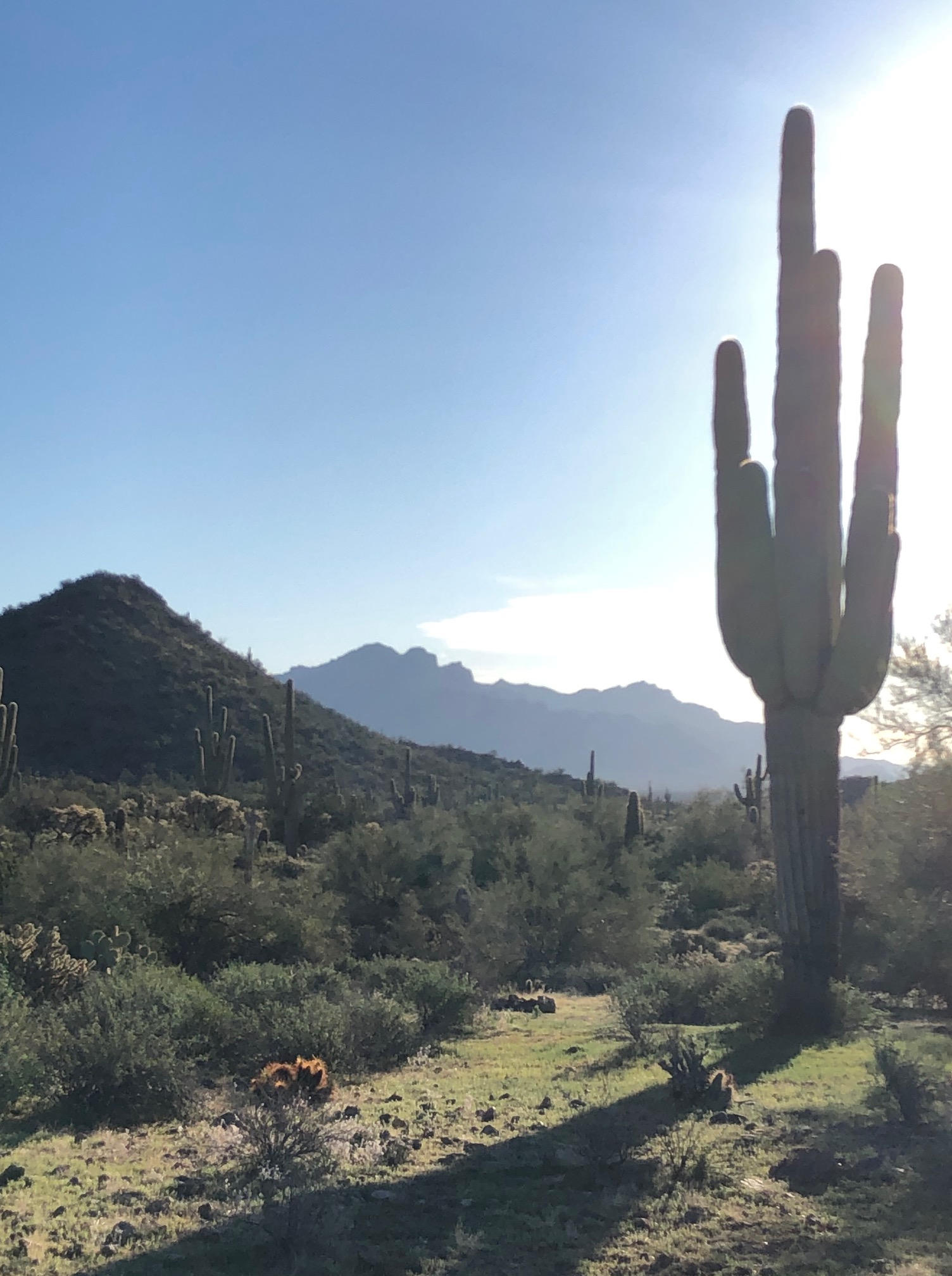 It’s days like yesterday, hiking in the mountains nearby, when I say to myself, “Damn, this ain’t Chicago.” And our Euro friend says, “I need to figure out how to move here.” We tell him, “Wait until you experience July…” Nonetheless, we’re enjoying what we have while we have it. And the news just makes us even happier, it’s so fucking amusing.

But we do birthdays before news, and today’s include a guy who always gets me stoked; a delightful actor who birthed the Skipper; a guy who made me feel better about MY nose; the original Mr. Transistor; the best drummer to ever come out of Baltimore; the best harmonica player to ever come out of Baltimore; a woman who wrote the worst cookbook of all time; a guy who liked to stand next to Robert Reich so he could feel big; an absolutely awesome TV producer/director/writer; and a guy I put in the same bin as Rush Limbaugh (“I absolutely don’t see what’s entertaining here”).

OK, enough of that, let’s see some news.

It’s getting harder and harder to think of soldiers as “dying for their country.” They’re dying for the useless parasites in DC. Looking at you, Donny-Boy.

Speaking of which… let ME go after the budget instead of this symbolic pandering. More for DHS? Fuck you, Donny-Boy.

We’re really having to stretch this global warming thing.

Is there a way for them both to lose?

Team Red, party of small government and free markets. And this guy’s name is appropriate.

Old Guy Music is designed to wake you up. And it’s in honor of my favorite trombone player, the incomparable SP.