It seems like corporate logos created in a bygone era are suddenly racist and are being cancelled by the culture.  Is Aunt Jemima racist?  At some level it probably is but there was a time not long ago we were able to make fun of it.  It is unfortunate the culture war people are humorless toads because if they had any wit they would know nothing works better than humor to strip “power” away from would be tyrants.  Its why Death of Stalin was funny.

This is my review of Mudshark Brewery Lunacy Orange Imperial Wheat Ale. 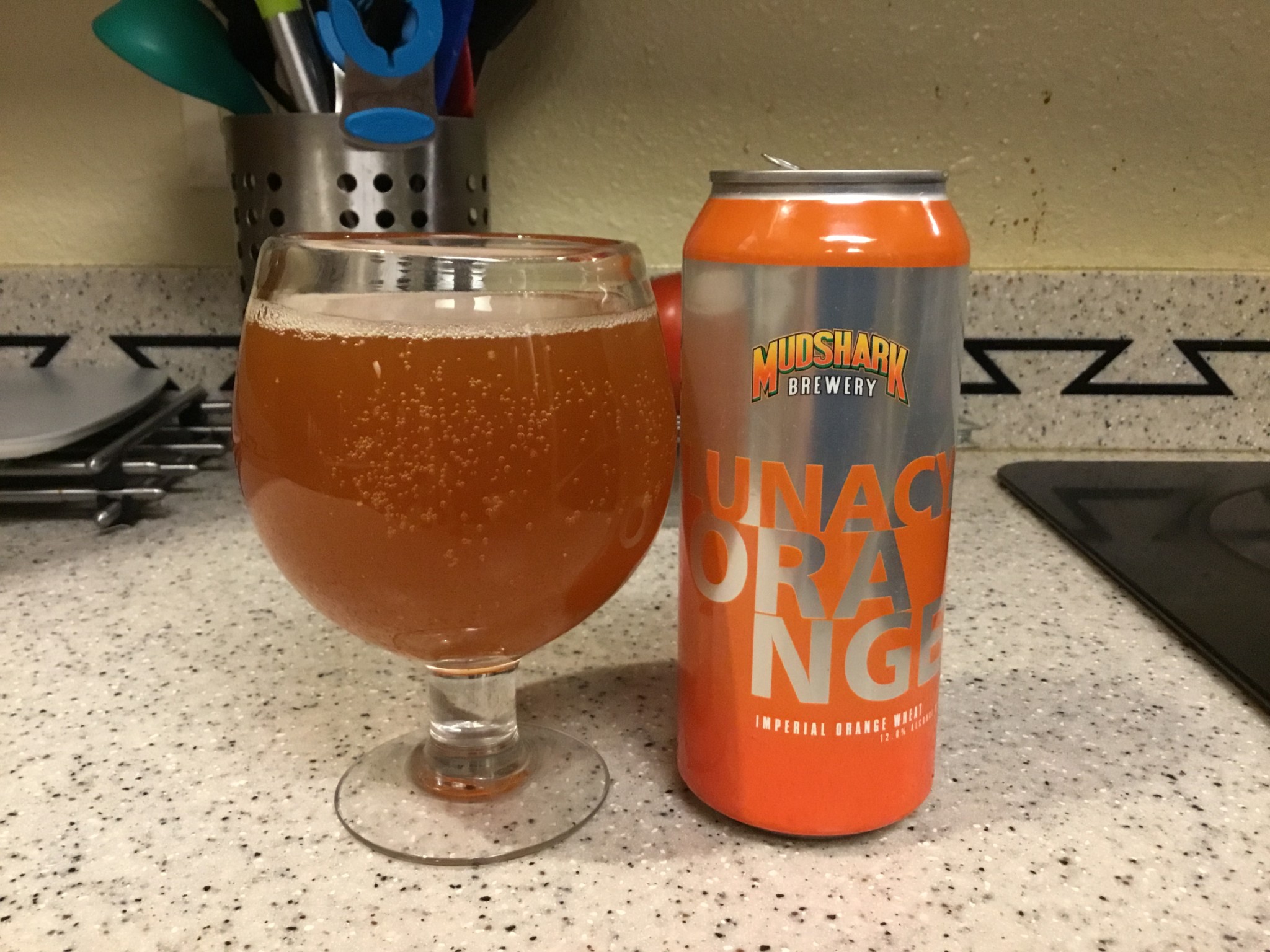 SLD:  The only part of this I have no objection to is all of these companies are doing this by choice; technically nobody is legislating against these images.  That said, if Aunt Jemima, Mrs. Butterworth, and the Cream of Wheat guy need to go, why stop there?  Lets rip off the Band-Aid and take this to its inevitable conclusion and get rid of every corporate logo that plays on racial, ethnic, or any other stereotypes of various victim groups.

Uncle Ben’s — Remember in the 90’s when Hakeem Olajuwan peddled rice for these guys?

Gurkha Cigars — if there is any group you don’t want to antagonize its Gurkhas. 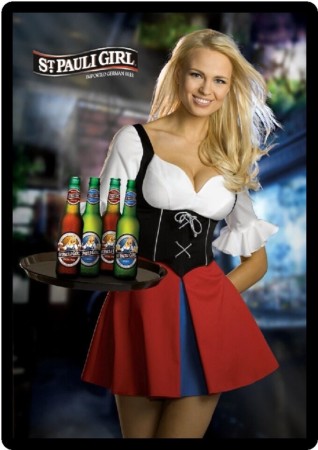 The NBA. (That silhouette is Jerry West, a white male)

JP Morgan-Chase (Morgan was an asshole)

Dolly Madison (married a slave owner, and saved the only painting of president slave owner)

El Milagro tortillas, or literally any company that makes tortillas featuring an image of a woman making tortillas.

Hopefully I got them all.  I thought this brewery was appropriate for this article due to the brewery’s name is sometimes a slur.  The beer is really something.  It is a thick wheat beer, like a Belgian farmhouse ale except they seem to add a lot of orange.  I will go so far as to say they probably crushed the oil out of orange peels to make it this intense.  At 12% abv somehow it works

This is a beer for a Lesbian that drives a pickup truck and has relations with the occasional black man. Mudshark Brewery Lunacy Orange Imperial Wheat Ale: 3.8/5