How to Yakiniku or “Korean BBQ”. 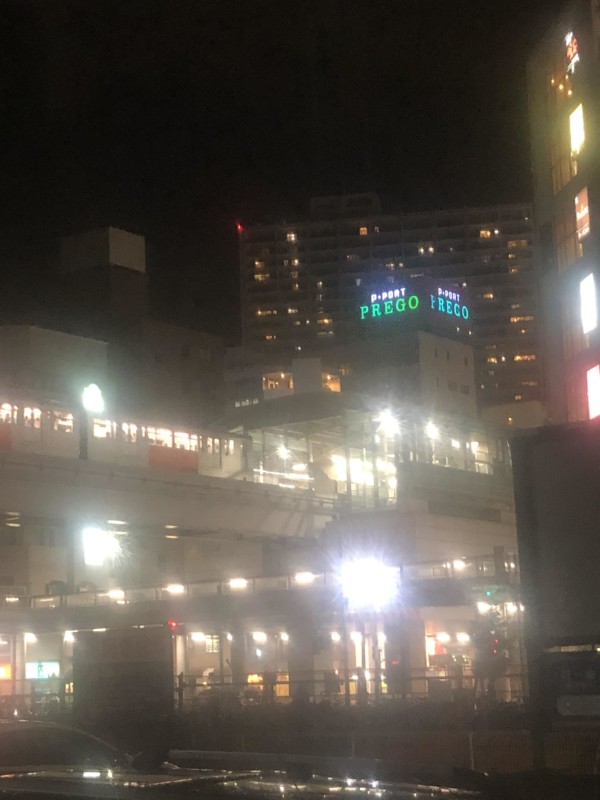 Taking the monorail because there will be drinking. Lots of drinking. 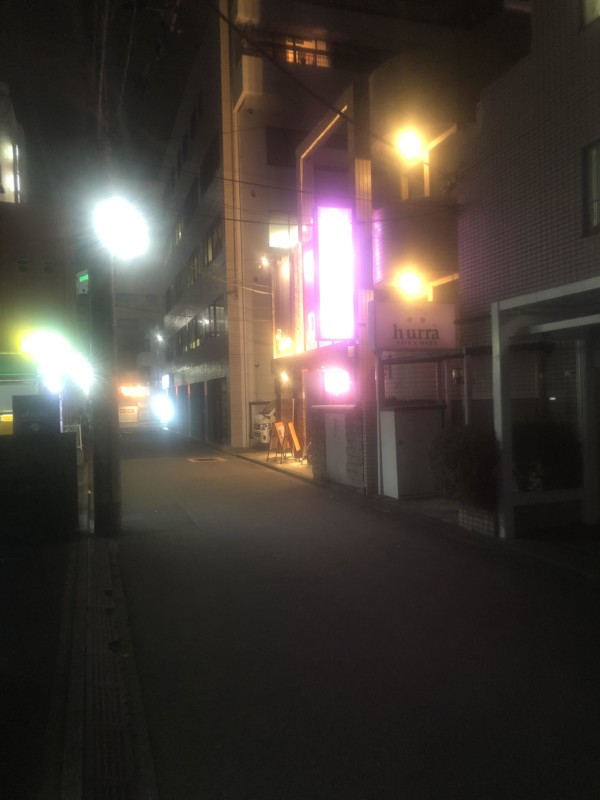 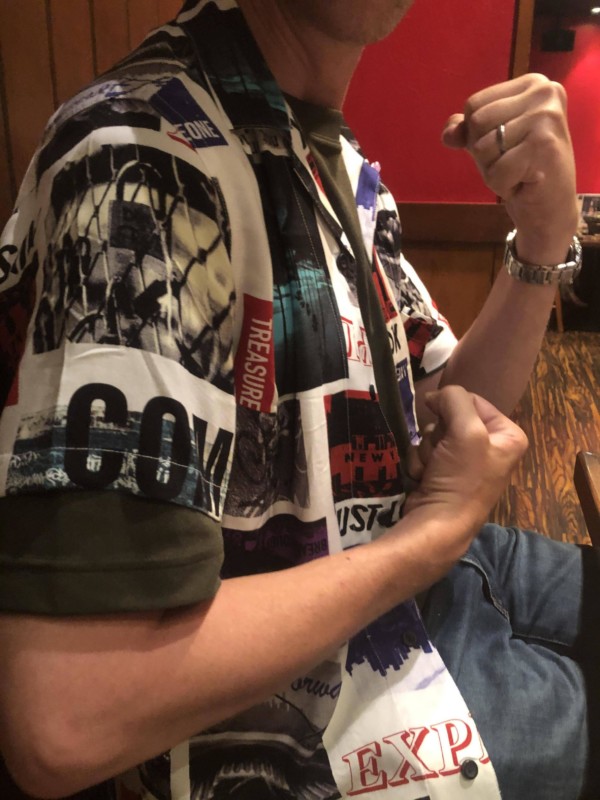 Sit you and your terrible shirt at a table and get ready for meat. 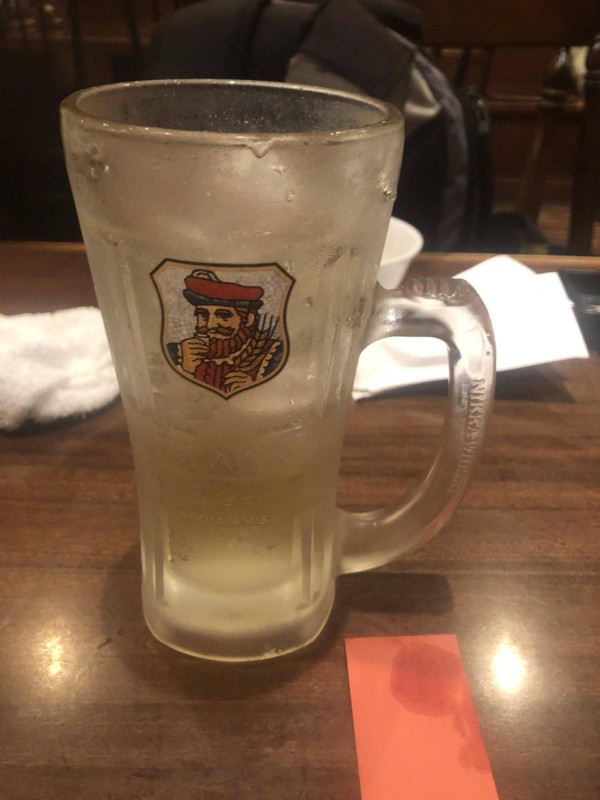 Nomihodai (all-you-can-drink) for 2,000 yen/90minutes, so get drinks first. That’s a Yuzu sour which is Yuzu (a citrus fruit like an orange and lemon mix) and shōchū. 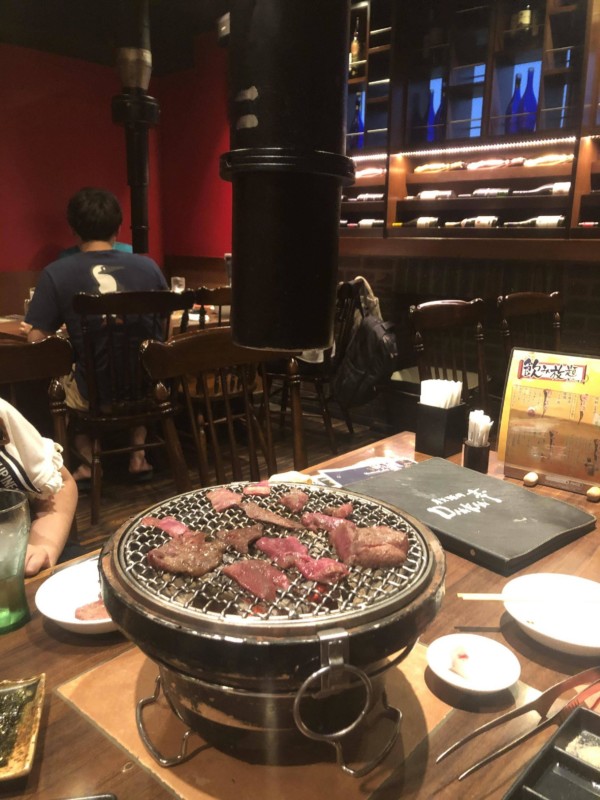 Order meat. They’ll bring you a plate of it raw and the grill. Charcoal and vent at the ready. That’s Karubi (boneless short rib). Cook to your heart’s desire. 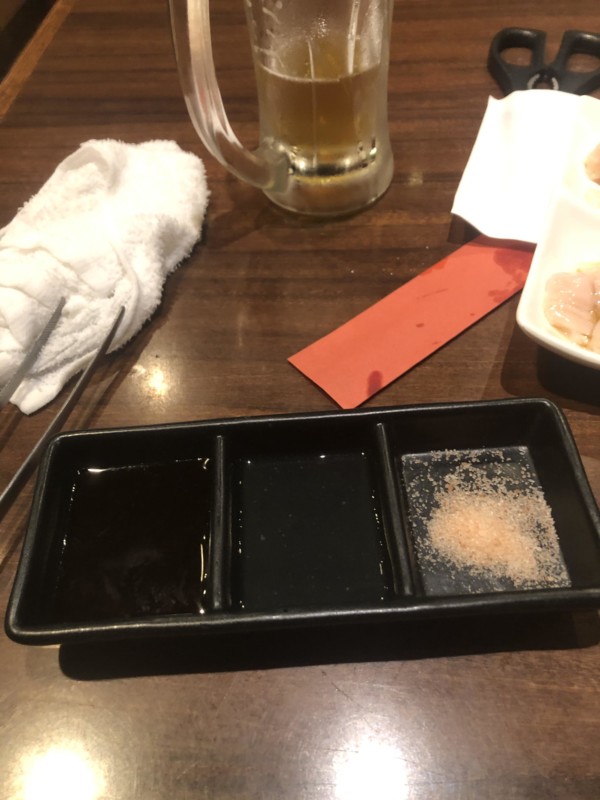 For seasoning, each person gets a three section tray. Tare (sauce), lemon and salt. I go with the salt, but do you what you want. 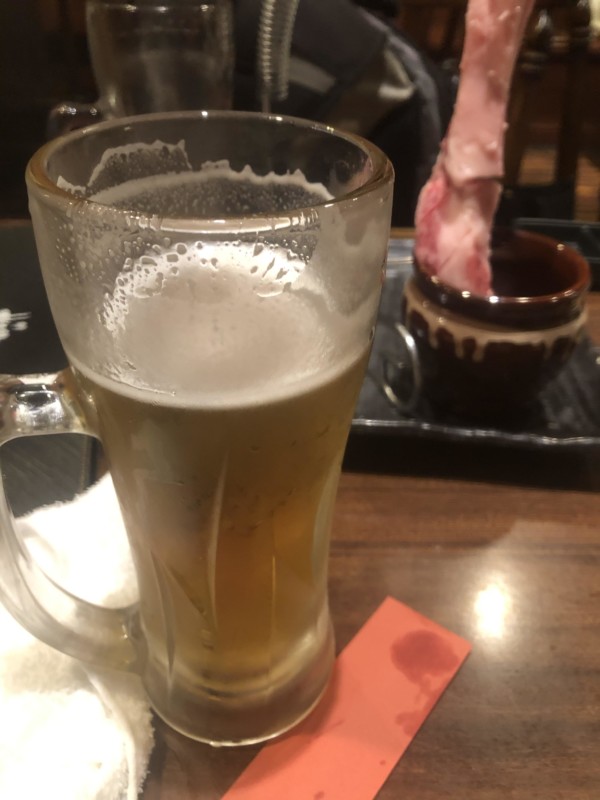 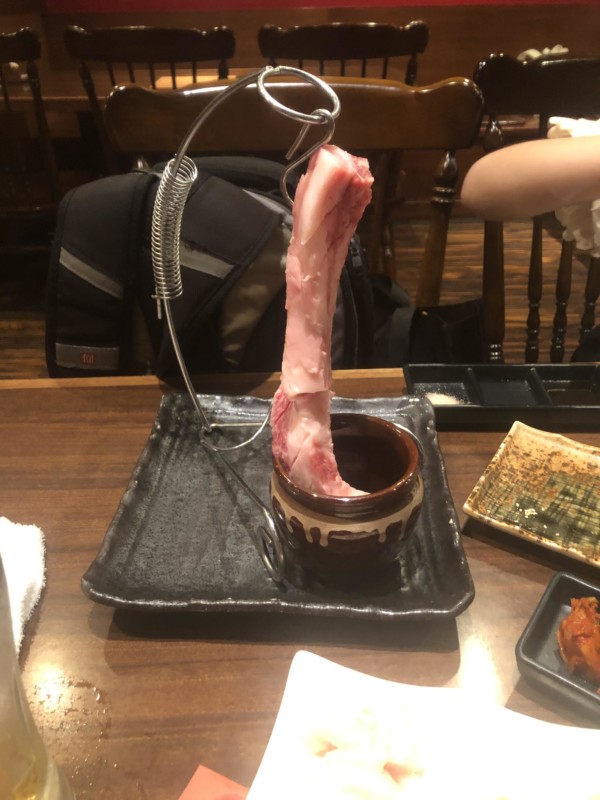 Ordered the “Karubi dragon”. Giant slab of some swinging meat. 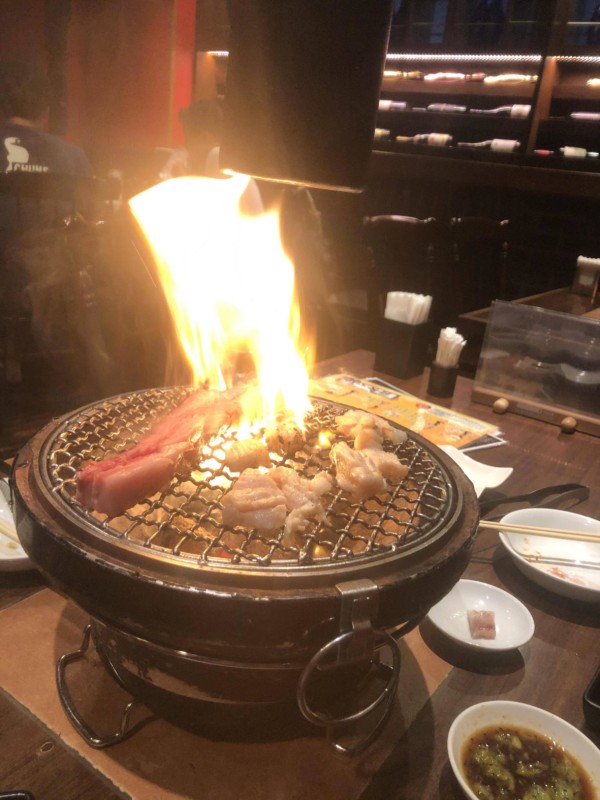 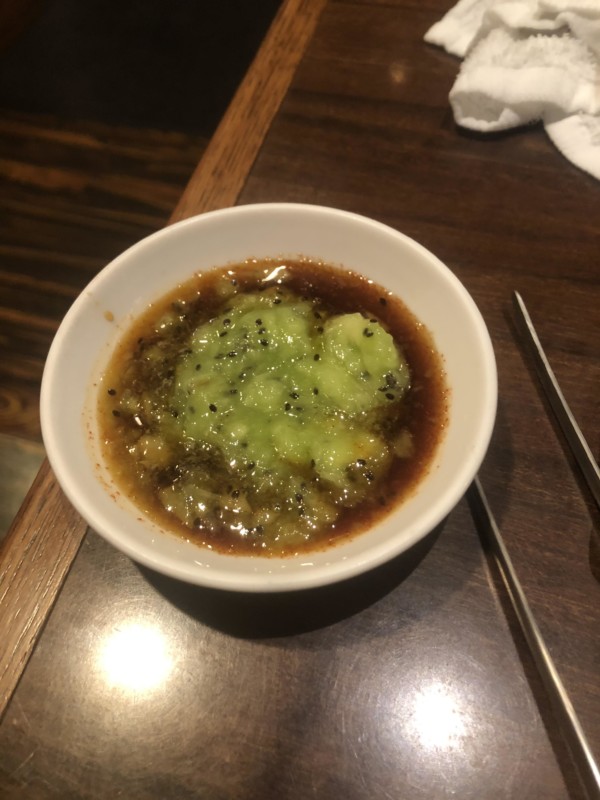 Dip in the Kiwi fruit and whatever sauce they’re using. *This was great and sorry for not asking what it was. 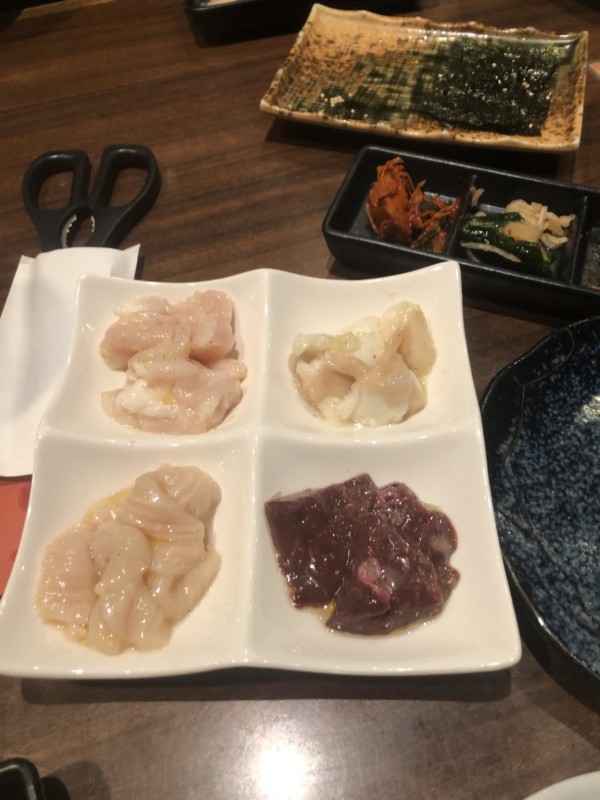 Hormone time. It’s offal on other awful stuff like liver. “Horumono” which literally means, “discarded stuff”. Wife and kid like it. Too rubbery for me.

Kuppa or “Gukbap” in Korean. Rice soup with chunks of meat (beef in this case). Not spicy and is a good way to finish off the night.

So that was Yakiniku.  If you’ve never tried it, get thee to a meatery. 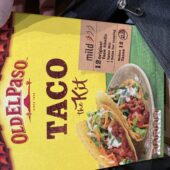