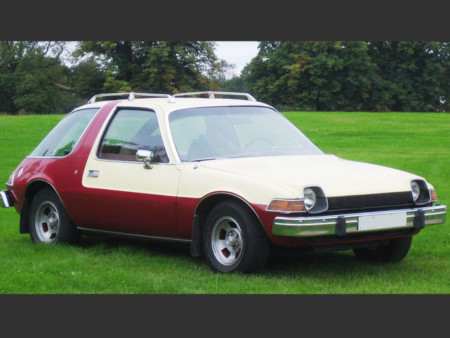 Don’t ever try and outdo America.

Sure, fancy themes, bullet points, esoteric birthday references. Slick gimmicks all to get you to read the links. I mean yeah, they sometimes put in a couple of hours to make things look good for you guys. I however, rest comfortably in my underachievement.

Like they’ll stick to this. Is it November yet?

Meet the new boss, same as the old boss.

They need to find a new schtick. 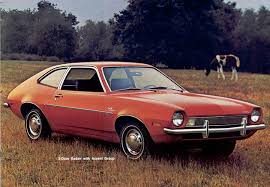 Ford refused to be outdone. This is their exploding model.

And in honor of the Yugo, the AMC Pacer, and the Ford Pinto, this seemed appropriate.