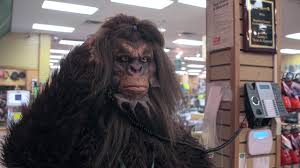 STEVE SMITH GET WORD FUNNY GLIBERTARIANS NEED MORNING LINKS! HIM GO INTO TOWN AND USE PHONE CONFIRM. HIM WANT TO SAY THANK YOU TO STORE PEOPLES FOR LETTING STEVE SMITH BORROW PHONE, BUT THEM ALL “AAHHHHH, SASQUATCH!” “RUN FOR YOUR LIFE!” “THAT THING RAPED THE FRONT DOOR OPEN!”

SO STEVE SMITH JUST GIVE LINKS, SO FUNNY SLOOPY AND BANJOS GET MORNING TO WORK AND HERD KIDS. 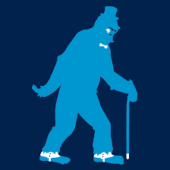