The Link to the Trump Accountability Project 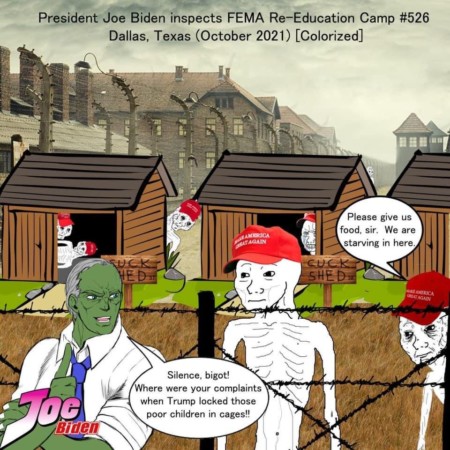 Well…Joe didn’t build the cages for nothing. 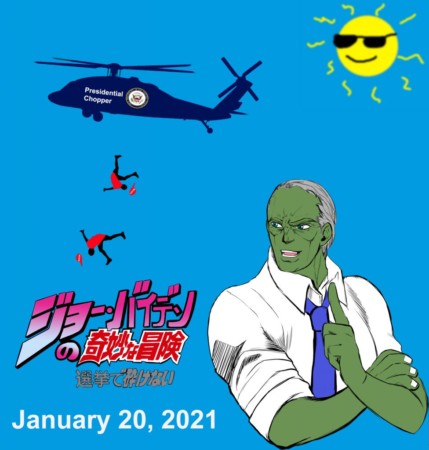 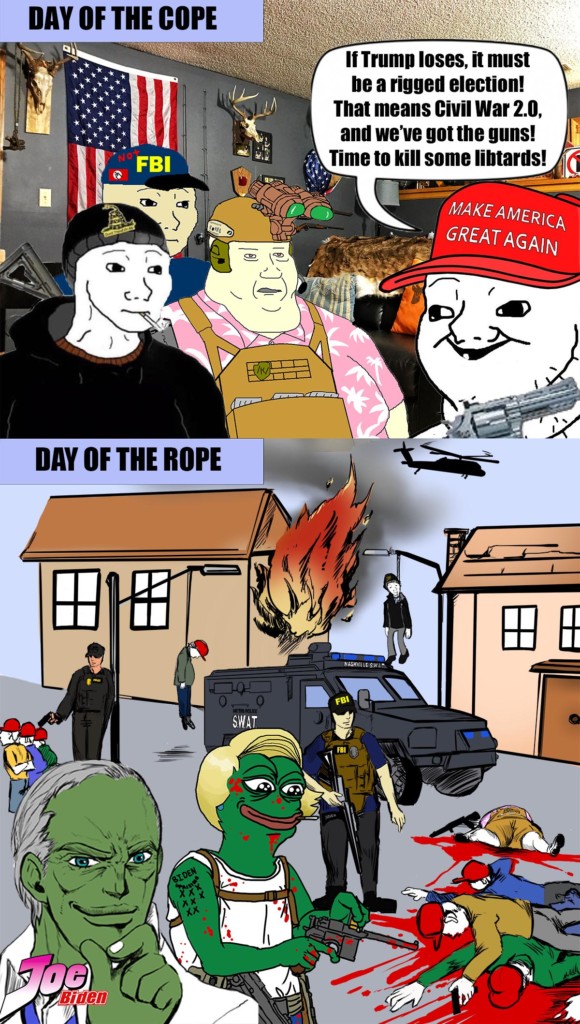 In the event this is not enough internet for you today… discuss.