China about to become the third country to return samples from the moon.

Meanwhile, the Japanese skipped that shit and brought back asteroid samples.

Meanerwhile, the Eurpoeans have ambitions plans to bring back samples of garbage.

This monolith shit is getting old.

Study claims giant dinosaurs were caused by global warming. This is a great way to kids excited about making more CO2. 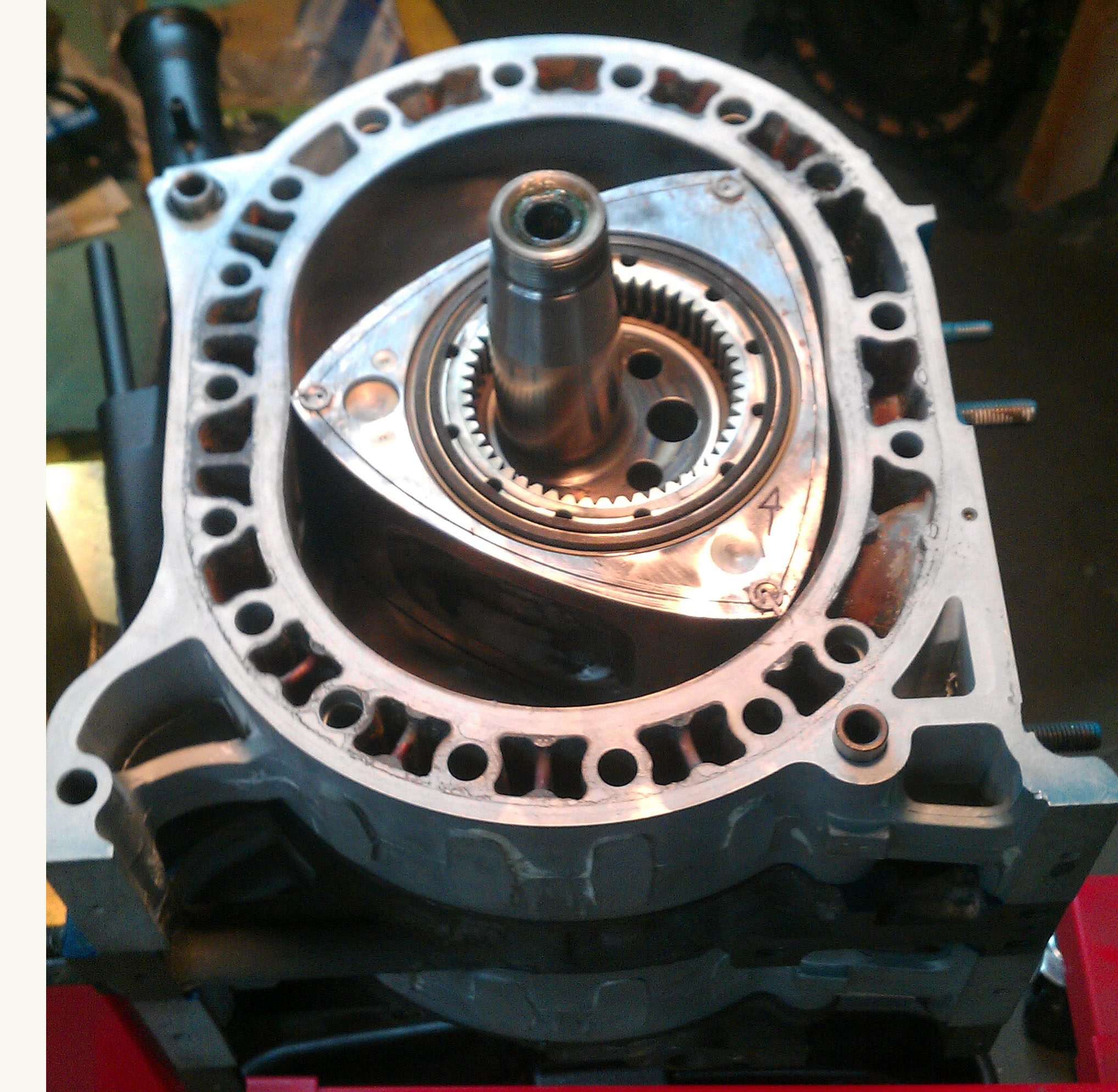 Mad Scientist enjoys racing, wrenching, and telling his wife to take the dog if she wants a long walk on the beach.