Author’s note: I wrote most of this article in 2018—but everything is still fresh, except for one or two places where I added interesting updates.

I’ve been a resident of New York City for a couple decades now, and as anyone who has watched Friends or Seinfeld knows, a rent-controlled apartment is your golden ticket to happiness here. We all know that the rent is too damn high and every little bit of legislation fighting it helps. 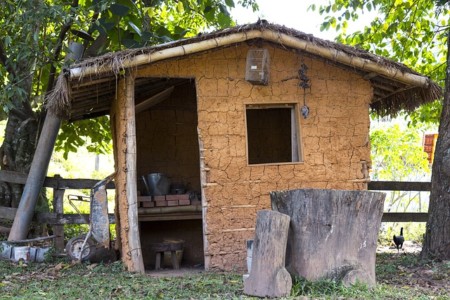 Our story begins in the late 1990’s when a younger rhywun with few practical skills thought he could move to the big city and strike it rich. What he wound up with was a shitty, cockroach-infested garbage dump in Queens that rented at the princely sum of 750 dollars a month for two bedrooms—one king-bed sized room for his best bud from college and one barely twin-bed sized room for himself.

The rent was payable in cash whenever the landlord (who spoke no English) or his daughter (who was a nasty piece of work) felt like showing up to collect it. Complaints about the iffy wiring which required knocking on Mohammed’s door downstairs to reset the circuit breaker every time we ran more than one electrically-powered object at a time, or about the rotted wall in the kitchen that was about to poke through to the outside, fell on deaf ears.

“But wait!” I exclaimed. “Where’s the rent control? Why am I paying so much money to live in a dump?” Well, it turns out that rent  stabilization* only kicks in with buildings of six units or more. Mine was only two units. Clearly, I was being taken advantage of.

*Read on for the gory details about “rent control” versus “rent stabilization”!

In the interim I had taught myself a thing or two about making money and decided it was time to strike out on my own. Natually, I wanted in on some of that sweet rent stabilization action. Manhattan, here I come! I wound up in a nice tenement just off 6th Avenue in Chelsea. I smiled and nodded during the lease signing, not noticing that what I was really signing was some sort of sublet, the legality of which I still question to this day. Needless to say, I was not getting any of the bennies that rent stabilization was supposed to be giving me. I was only there two years and already the rent got jacked up higher than I could afford. It was time to say good-bye to Manhattan. 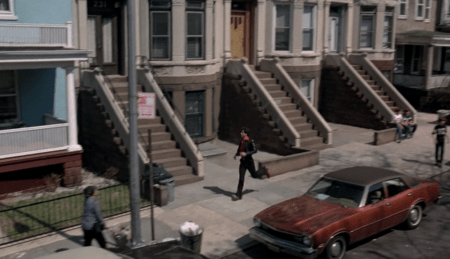 In desperation, Craigslist led me to a decent flat in Saturday-Night-Fever Brooklyn with token rent increases over four years. And I mean token: ten dollar increases every year. The landlord apparently valued stability or something. “Now wait a minute. This isn’t rent-stabilized! Why am I being offered rents that I can afford year after year? What sort of sorcery is this?” I was soon to find out.

By this time, I thought I was clever enough to finally get me some rent stabilization goodness and by gum I finally did it. You see, the last place had some drawbacks maintenance-wise. I wanted an honest-to-goodness superintendent on site (rather than the landlord’s “guy” who might show up in a timely manner depending on his mood or the alignment of the planets), and a management company to back him up. But most of all, I wanted an iron-clad guarantee that the rent wasn’t gonna get out of hand. I didn’t want to be beholden to the “goodness” of some profiteer. All of this meant finding an apartment in a bigger building, and as it happens I found one right around the corner and took my sweet time moving into it. So here I am, seven or eight years later, basking in rent-stabilized heaven. And let me list all the ways I benefit!

Update: this section of the law was struck out by Uncle Bill a couple years ago, because Bill is such a huge champion of the poor and downtrodden like me. Additionally, this being a Progressive administration, he’s managed to cajole the Top. Men. who decide these things to set the annual rent increase at 0% for the last two years. Thus, I have had no increase since 2018. Thanks, Bill!

Update: With the plague lowering rents in more crowded nabes like mine, I’m getting socked even harder than before. “Gosh, I just need to move!” Well, now that I’m employed again since the latter part of the wonderful year that was 2020 that’s certainly something to think about.

With all these benefits of rent stabilization, I could kick myself for not taking advantage of it years earlier!

Another part of the law is so-called “destabilization”. This happens under two conditions. The first is when you don’t pay attention to limiting your income and it gets too high, and suddenly you find yourself looking at a lease with a proposed rent that reflects whatever the landlord thinks he can get. This form of destabilization is based on your yearly income—presumably, some lackey in the bowels of a state office building in Albany is tasked with scouring state tax returns, looking for anyone who makes too much money—and wouldn’t you know it but Uncle Andy and every previous governor since the housing emergency started 75 years ago has seen fit to keep pace with inflation and thereby keep the game going. I make a decent if not earth-shattering income, well above the median for this city, and I would have crossed the limit a few years ago if Andy didn’t have my back. 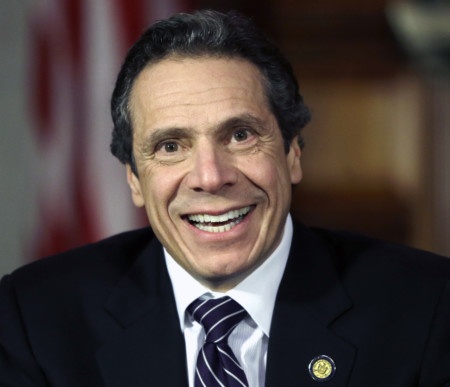 The second form of destabilization kicks in when your too-damn-high rent gets even more too damn high. The assumption being that if you’re still throwing that much money at your landlord, you must be willing and able to throw even more at him or her or them. Andy’s been keeping an eye on this figure too—he recently raised the threshold such that, once again, I’m comfortably under the limit. Whew!

Finally, speaking of housing emergencies… one might be alarmed to learn that all this good stuff goes away when the city’s vacancy rate rises above five percent. It’s hard to believe that that has never happened since the middle of the last century, but who am I to argue with the city’s figures? Perhaps the plague will do what, say, the exodus of over one million people during the seventies didn’t and put an end to rent control in New York City. Or Andy (or the legislature) will just say “nuh uh” and declare that clause null and void. Because that’s how we roll in “the new normal”. 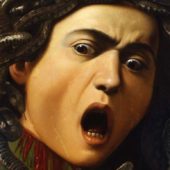