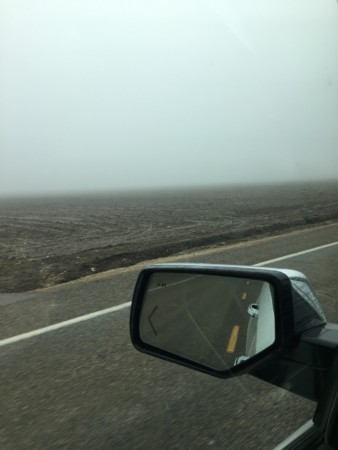 This is my brain today, cold and foggy.

Howdy, Glibs. Well, here we are at the end of another week, and it appears 2021 hasn’t gotten the message. But hey 2021, you do you. As for headlines, monotonous and redundant, but let’s see what we can do.

Man, this story triggers me.

This one is for YOU Glibbies! Crank it!