I am The Law

In light of the open siege warfare on democracy, and the American way of life, I decided to do what I try to do and talk about something  else.

I get the feeling this will be difficult to do for a few weeks, so I am going to outline a libertarian philosopher until prominent members of the federal government are bound by their feet and lowered headfirst into a vat of boiling oil like the old George Carlin bit, or…until I run out of philosophers. Which puts me somewhere in February. 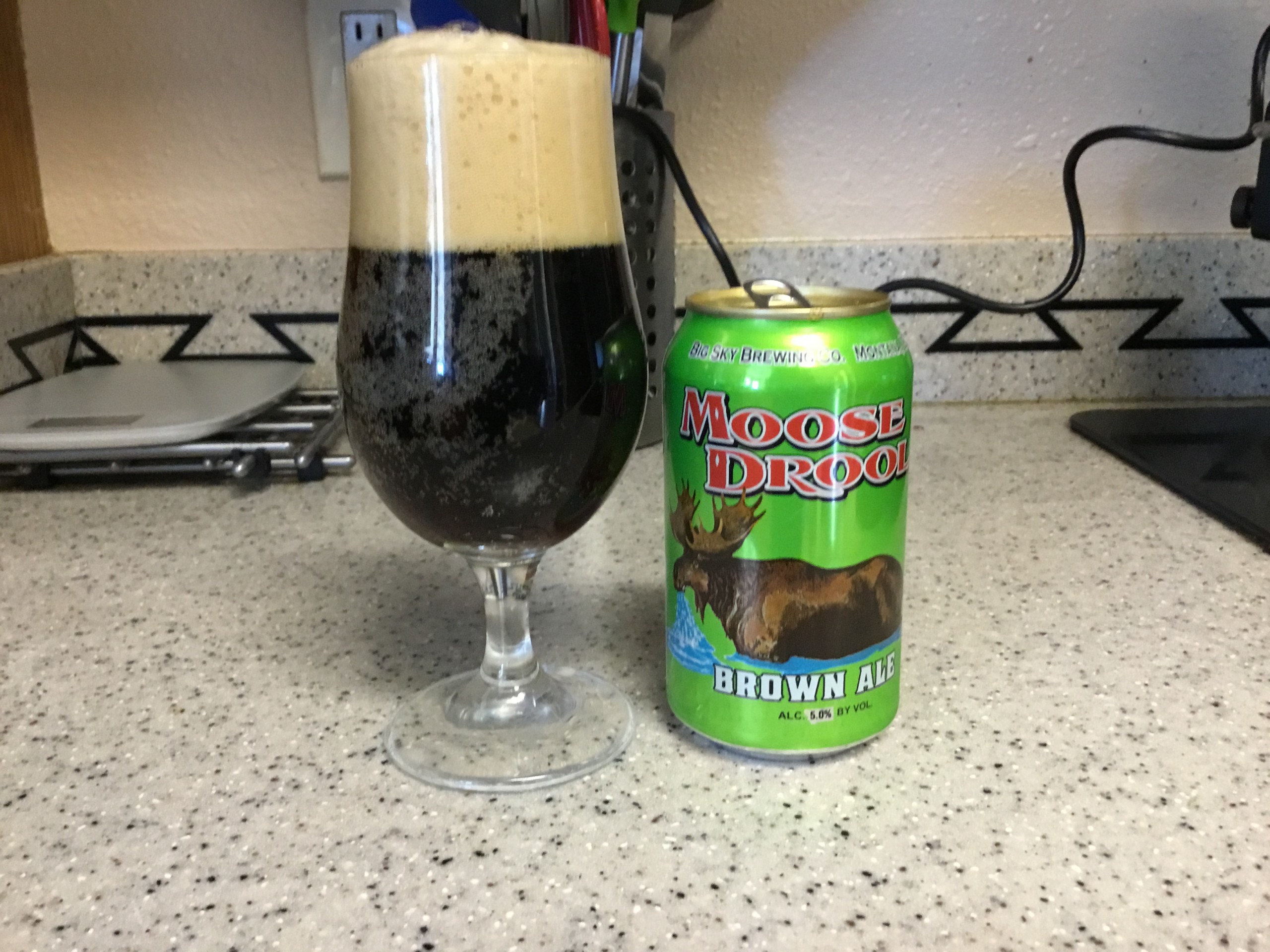 Lets start with, as they say, the grandaddy of them all:  Frederic Bastiat.

Born in southern France in the early 19th century, Bastiat was a classical economist, Freemason, and eventually elected to the French National Assembly.  His father was a prominent businessman in his hometown and purchased his estate from the Marquis de Poyanne during the French Revolution. He died at the age of 49 of tuberculosis and apparently muttered to those closest to him the phrase “the truth” as his last words.

The Law, is the work he is best known for.  It would be sitting on my bookshelf next to my mostly unread copy of Atlas Shrugged but my younger brother hasn’t given it back to me yet.  His signature work is in part a treatise on the proper application of government and his poking fun at various politicians of the day.

The big takeaways from this book is it is here the idea all government action comes only through the use of force.

Its mission is to prevent the rights of one from interfering with those of another, in any one of these things. Law, because it has force for its necessary sanction, can only have the domain of force, which is justice. 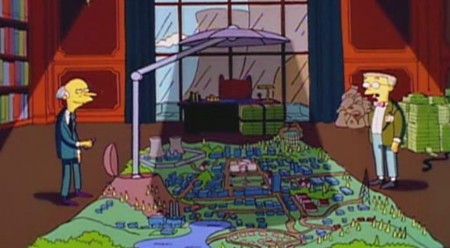 He also goes into pointing out logical fallacies of his opponents.  A well known example was against protectionist worker unions.  In his example he explains candlemakers could in theory petition the government to block out the sun in order to bolster their industry.

This book says nothing about broken windows, he introduces humanity to the broken window fallacy in another work, That Which is Seen, and That Which is Not Seen.  A brief explanation can be found here.  This is not to be confused with the “broken window theory”, which a garden gnome attempts to explain here.  We can probably link the two with the destruction of property having dubious benefits and why Target chose to shut down stores rather than repair.  Are we getting too far in the weeds to suggest the glazier won’t be rich if enough shop owners decide Detroit sucks and just move to Tampa?

Whatever, I assume you skipped ahead.  So here is the short version: 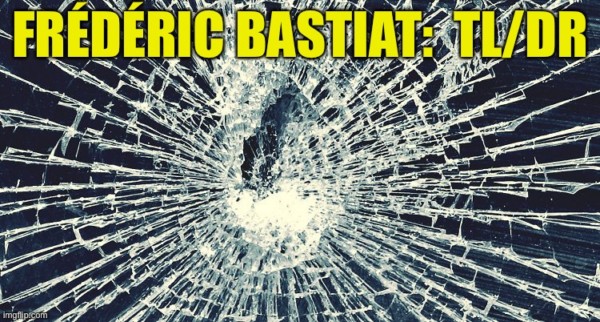 This beer is proof I can survive in Montana.  It was available while I lived in Colorado, but until recently I could not find it in Arizona.  Apparently, shopping at Basha’s like a boomer that insists on supporting only local business may be a depressing sight but it did have this one benefit for me that day.  Its heavy malts and nutty finish is every bit as good as I remember. Big Sky Brewing Moose Drool Brown Ale:  3.8/5