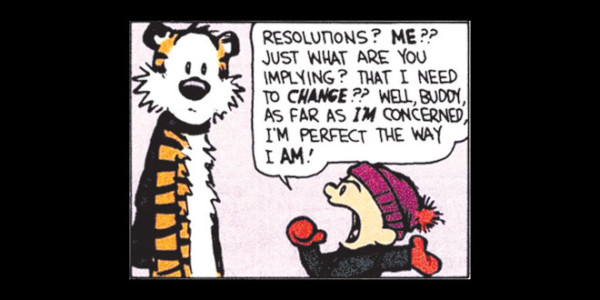 The sun comes up as usual. I wake up having to pee. The coffeemaker takes its usual seeming forever to warm up. I look at the news and am repelled and fascinated. In other words… nothing has changed beyond the number on our time odometer.

Birthdays never stop, either, and today’s include a guy who didn’t get there in time for the first law; a Jew who went to London; a guy who certainly convinced me of constitutonalism; the author of the most over-rated trilogy in science fiction history; a guy whom everybody went to; the essential Chicago politician; well, except for maybe this guy; a guy who’s just as famous for who he fucked as well as who he fucked over; and the inspiration for the “schwing” neologism.

Now I’ll show you how nothing has changed.

Schadenfreude, entitlement, and ignorance. I guess this is the intersectionality I keep hearing about.

I have an idea for a new TV show: The Grifters. There’s a few embarrassing lines in this story which tell the truth about the participants.

Some good news, rare as that is. Of course, the cynic in me looks at what put those there in the first place. “Be grateful when we stop something horrible we’ve been doing.”

Mittens is nothing but predictable.

Wait until he finds out where French toast comes from.

Old Guy Music is a delightful cover of what I *think* is a Charlie Monroe tune, though associated more with Jerry Garcia. Whatever, it’s a delight.