No Love for Beowulf

I was planning to throw something together on Murray Rothbard but it turns out I only promised to do that until February, and quite frankly if you had a chance to split hairs defending Sheila Jackson Lee, wouldn’t you do it? 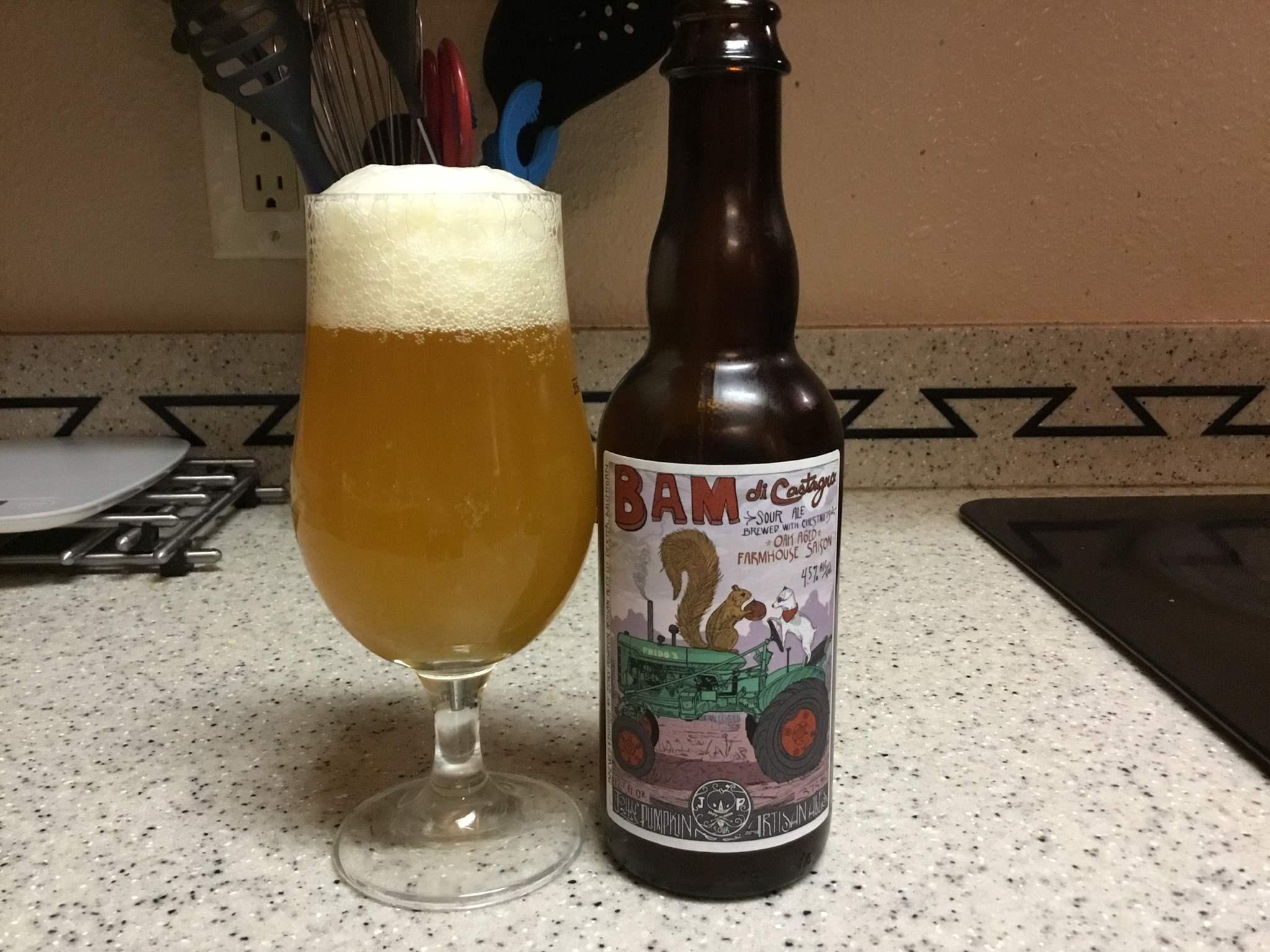 THE CLAIM:  Representative Sheila Jackson-Lee (Crack Baby-TX) made the news this week for her comments on the latest push towards gun control legislation.  The Daily Caller, as well as its dwindling allies in social media openly mocked her experience with an AR-15, implying she knows not what she is talking about.

THE FACTS:  In spending several minutes rambling to the press, she  expressed her dismay after holding an AR-15 that it shot .50 caliber bullets and weighed as much as ten boxes. 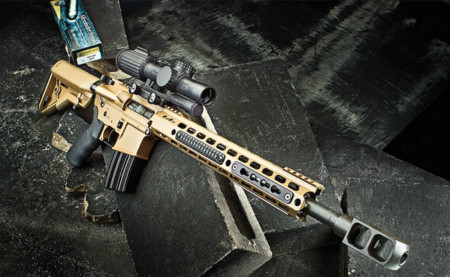 STANDARD LIBERTARIAN DISCLAIMER:  The proposed bill is an immoral government infringement on the right to keep and bear arms.  It is most likely unconstitutional with a plain interpretation of the 2nd Amendment.  Thanks to the austere scholar Antonin Scalia however, there are certain things SCOTUS might agree to in regulating firearms ownership even though they recognize the 2nd Amendment protects an individual right in Heller vs. District of Columbia.  Thanks a lot, asshole.

While Lee’s utter lack of knowledge on the subject she wishes to lord over others is expected, one would think the right wing media would focus on the actual issue at hand.  Instead of focusing on the blatantly unconstitutional bill Lee is pushing, they chose to make fun of her ignorance of firearms.  Which again, is to be expected.

//whispers// I’m a SEAL sniper, so I can shoot Beiruit style //whispers//

What isn’t expected is the Daily Caller seems to not be aware of the existence of the .50 Beowulf. It is a caliber thats been around for nearly two decades.  First discovered on an episode of Future Weapons, starring the late, whisper quiet Richard “Mack” Machiowicz.  It is a niche caliber meant for gun owners in the unlikely position of owning a single AR-15 lower and switch multiple uppers, each to fulfill a specific role as needed.  This one is great for hunting or in Mack’s case, disabling a vehicle.

Even if the Daily Caller writer trying to dunk on Jackson-Lee wasn’t aware of the existence of .50 Beowulf one would at least think they read their own publication from time to time.  Daily Caller republished a review of the aforementioned rifle in 2017.

OUR RATING: Pinocchio’s Pants are on Fire.  Journalists are idiots, even right leaning journalists—don’t trust a journalist to do independent research.  Congressman Lee’s statement lacking full context makes it difficult to determine the specific make, and model of the AR-15 she handled.  It is well established a .50 caliber AR-15 is on the market.  Her comment is therefore factual.  Daily Caller on the other hand needs to step up its gun game, lest it be subject to condescending fact-checking articles like this.

This beer is as nutty as Sheila Jackson Lee.  In exactly the way you want that to mean.  It is a Belgian Farmhouse Ale , that has all the things you might want in a Farmhouse Ale.  Things like body, crisp finish, delightful effervescence on the nose as you drink it.

Except it has a nutty aftertaste, which is obvious given they say they added chestnuts.  This is a bit odd given this type of beer works better with tart fruit like cherry or raspberry to compliment the style’s signature sour flavor.  I don’t think this works as well a they think, but you might disagree. Jolly Pumpkin Artisan Ales Bam di Castagna Sour Ale: 2.9/5