Saturday Morning What The Hell Am I Doing? Links 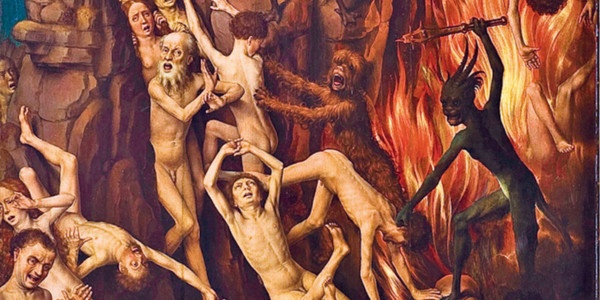 Ah well, let’s do the birthday ritual. Today’s include a guy who never had his house in order; a guy who snapped a few decent pix, but apparently no nudes; the first African-American to host a TV game show; a guy whose movies defined the word “sprawling”; Bobby Kennedy’s spirit animal; a guy who exemplified black actors in Hollywood (dark skin, Caucasian features); a guy who could drive in circles with the best of them; another guy who could drive in circles with the best of them; a dimwitted singer with a truly annoying vibrato; a guy known for, “Help me, Mr. Wizard, help me!”; a woman who was the perfect match for Peter Falk; an annoying actor who was actually a pretty decent human; a woman who should not have worn white shoes after Labor Day; my favorite basketball player; an advocate for gun control; and co-host of my favorite sports show.

One thing that I know what the hell I’m here for is the news.

Shockingly, someone in politics has been political.

Fewer people than there were at SP’s Glib-themed birthday party, but somehow it’s news.

These days, you don’t even need printing presses and paper.

Why the fuck do we need to do this?

Trump actually accomplished something good. So we must destroy it.

Care for some metal? With fun timing changes all through the song? So’s your Old Man.