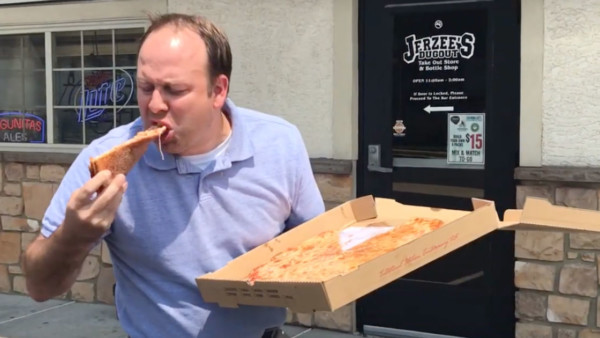 It was quite a visit. There was food, alcohol, indecent exposure, disorderly conduct, house wreckage… a pretty typical time for us. And the food did not suck. Talk about eclectic, we went from curry to pizza, Ranch Water to aged French Syrah. But now I’m back, back with all of you magnificent bastards. And my morning coffee doesn’t have a shot in it.

My return coincides with a few birthdays, such as a guy whose name I had to memorize in elementary school; a guy who was always alright; arguably the greatest American playwright; a TV newsguy from the era when they at least pretended; an actor who was almost always a guarantee of a good movie; and a guy whose early career was so creative, and then… money.

Not a fabulous birthday collection today, so let’s see if the news amuses us sufficiently:

“What the president really meant to say was…”

Complete with pronouncements from a “professor of journalism, diversity and equality at the University of Minnesota”. No wonder tuition is so outrageously high.

Jews impatient for the boxcars to get here already.

You got the progressive government you voted for, bitches.

Old Guy Music is a soulful rework of a delightful blues tune from my youth.