This particular piece of brain diarrhea arose out of thinking about asymmetry in the current culture, i.e. how the same behavior, for some definition of same, results in different social and/or legal responses. It was one entry in a sort of ‘random thoughts’ collection. But I started thinking about symmetry in a more general sense and it grew. So here are some ruminations on symmetry in physics/mathematics, biology, and finally, the social phenomena that started me down this path. I’m going to assert lots of things without attribution or reference to the literature since my laziness is invariant with respect to translations to the intertubes. So you’ll have to take it at face value. Or not, I’M NOT YOUR SUPERVISOR! But some stuff here is likely just wrong!

Symmetry plays a fundamental role in physics and mathematics (I’ll just say physics from here on out, but I mean physic and math; in modern physics it’s pretty hard to figure out where one begins and the other ends sometimes anyway), extending back to the Platonic solids and beyond. The simplest definition of symmetry as it relates to physics is that some property of an object or system remains invariant under some operation. Now that’s very vague; one can get the concept though by thinking of a simple system, a square. If you don’t label the corners, a square is invariant under the operation of a 90 degree rotation about the center. The same is true for a reflection about an axis of symmetry. Now if we retain labels, the square is not invariant under a single rotation, but now requires 4 applications of a 90 degree rotation, and similarly for reflections. One can build up a series of operations and their relationships that define an ‘algebra’ for the square. Much simplified, this is the basic idea behind “group theory”.  This is a sort of spatial symmetry.  One might think of the basic symmetries in physics as charge (particle/antiparticle), parity (mirror reflection), and time, or CPT. 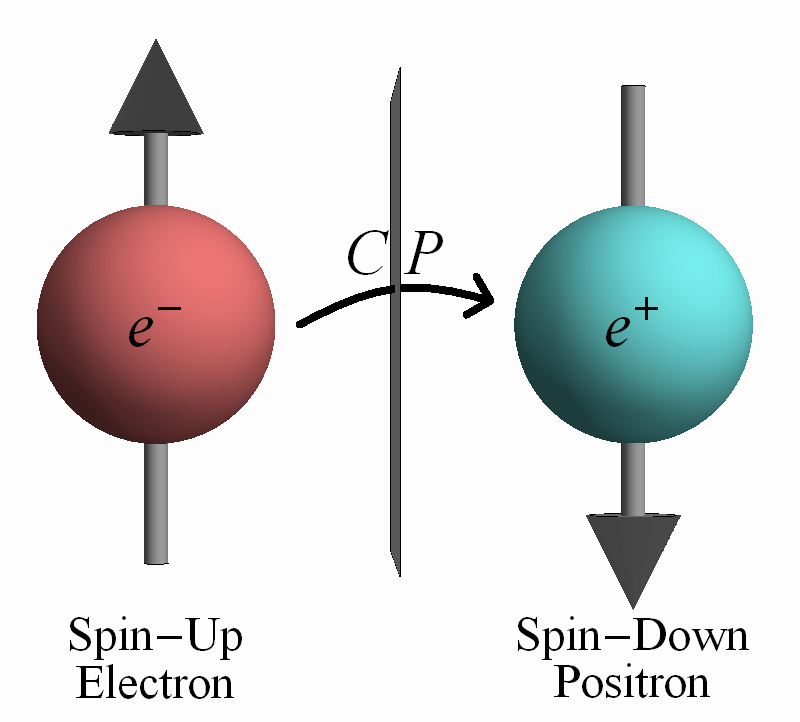 Generally speaking, for a symmetry in the mathematics describing a physical phenomena, there is a corresponding conserved quantity. Symmetry under spatial translation implies the conservation of momentum. Symmetry under rotations, conservation of angular momentum, energy conservation is implied by time translation symmetry. Indeed, much of the progress in modern physics is driven by apparent symmetry violations. Theories of everything and Grand Unified Theories are attempts to explain asymmetries in observed phenomena. The quest for the Higgs boson came about because electroweak unification – the hypothesis that spontaneous symmetry breaking in the early (very) universe put the bosons that mediate the weak force (W and Z) into eigenstates of mass, but the boson that mediates the electromagnetic force (the photon) remained massless. The nature of the symmetry breaking requires the existence of the Higgs field and it’s associated boson, the Higgs boson. 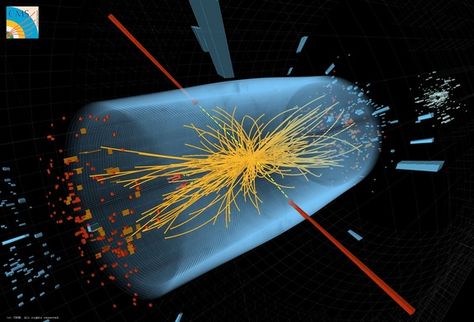 The Higgs boson. No really.

One asymmetry in physics that is as yet unexplained is our existence. The theories and equations of the origin of matter are symmetric with respect to matter-antimatter – they should manifest in equal quantities and therefore, the universe should really just be a soup of energy. But there was some asymmetry in the initial conditions that led to an excess of matter. Maybe there’s some higher order symmetry breaking, but it’s currently a quandary.

One might wonder if our way of thinking and our preference for symmetries pushes us to mathematical constructs and physical theories that try to impose symmetry on nature and see it everywhere. But that’s really just a chicken-egg problem. Why do we seem to prefer symmetry? Well, the underlying physical laws that govern the physical world are symmetric, so it might be perfectly natural that biological creatures that develop in that physical world will have aspects of symmetry. 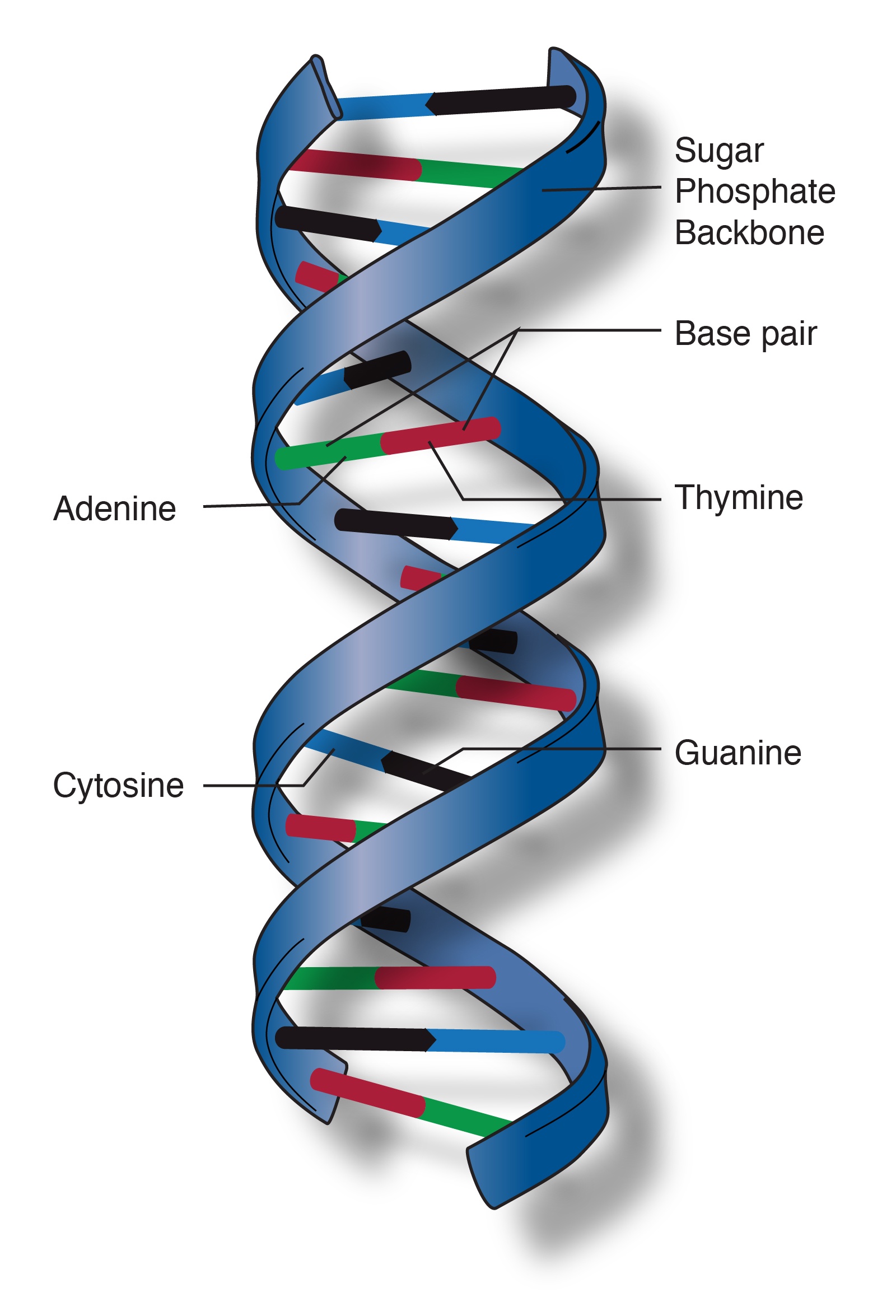 For example, there doesn’t seem to be an obvious biological reason why we (and most creatures to the degree there’s choice in mating) seem to prefer symmetry in physical features during mate selection. Sure, it seems that said symmetry is a sign of physical health and well being, but why? From first principles I can’t see why physical symmetry should say anything about reproductive fitness, if I can step outside the absolute conviction in my bones that drives me to appreciate symmetry. Indeed in most areas of human endeavor, we aspire to symmetry and most natural biological structures show some sort of spatial symmetry. Is this just reflection of the underlying physical laws – back to the question of whether we impose symmetry on our theories of math and physics or they impose it on us. But perhaps the origin of biological symmetry is in some ways independent of the underlying symmetry in the physics. Symmetry seems to arise naturally from a simple process; the repeated application of a very simple rule naturally leads to highly symmetric structures. See fractals as an example. So maybe the most simple of “dumb” biological rules leads naturally to the symmetry we see everywhere in the natural world without the need to connect it to the higher order mathematical symmetry of physics.

So finally, how does this connect to symmetry in social and political structures? Fairness, which is a symmetry of action, seems to be a highly ingrained drive in primates. If one listens to any Jordan Peterson lectures, you will certainly hear the idea of the emergence of a fairness ethic out of repeated interactions. This extends beyond primates to even more primitive biological creatures. On it’s face, this sort of evolved symmetry seems completely independent of any underlying symmetry in physical laws; I can’t see a basis in CPT invariance for the ethics of human interactions.

However, much like physical symmetry can provide stability in physical structures, an ethical symmetry provides stability in human organizations and interactions. Conversely, The lack of symmetry leads to instability. It may be that, in the area of law and human relations, societies can tolerate a fair amount of what we misanthropes might call oppression so long as the rules are known and symmetrically applied. A benevolent king may be a tyrant, but if his tyranny is applied fairly, it may be tolerated and stable. A large part of the development of western culture and the enlightenment can, I think, be tied to the ideas of symmetry in law. The king, the kings men, are not outside of the rules, nor are the priests or shamans. I think the success and stability of western societies owe much to this symmetry in law. The United States arose out of the actual implementation, albeit flawed in some ways, of those ideas of symmetry.

When symmetry breaking becomes institutionalized, societies become unstable. And unstable societies are not healthy for their members. There are always exceptions, however unjustified, on the edges – the son of a cop might get a warning instead of a speeding ticket, a politician might help usher a friends business license through, the DA might file minimal charges against a political leader whereas someone else would get more substantial charges filed – and they can be tolerated without too much disruption so long as they are not blatant, carry shame (go to the box) and negative consequences when uncovered, and are not excessively institutionalized. However, when asymmetry becomes institutionalized, a society becomes unstable and, in my opinion, cannot survive. When assembly to protest ‘systemic racism’ is tolerated and indeed encouraged, while assembly to worship or go to a ball game is punished. When the executive orders of one administration cannot be undone by the next – until they can once the administration changes again. When one class of rioters are tolerated, encouraged and released without charges, while for another class, no expense or civil liberty is spared to track them down and bring the full force of the state down on them. When the institutions of the state explicitly participate in attempting to disrupt and influence an election and persist in undermining said election, but it becomes unconscionable and an assault on ‘democracy’ to question the next where there is at least the hint of institutional corruption. Or discussion of the later is censorable, while promotion of the former continues. When scientific discussion and debate can be squashed if it doesn’t conform to the ‘scientific’ declarations of institutions. Here, societies will become unstable. Quickly.

Symmetry in the law and institutions leads to high energy, dynamic societies (This symmetry is not invariant under T reflections as Winston points out; at least I think that’s what he is saying). As the society grows and opportunities for violating symmetry abound and manifest, we arrive at a point of spontaneous symmetry breaking, society cools and becomes low energy.  Then it’s time to be careful. 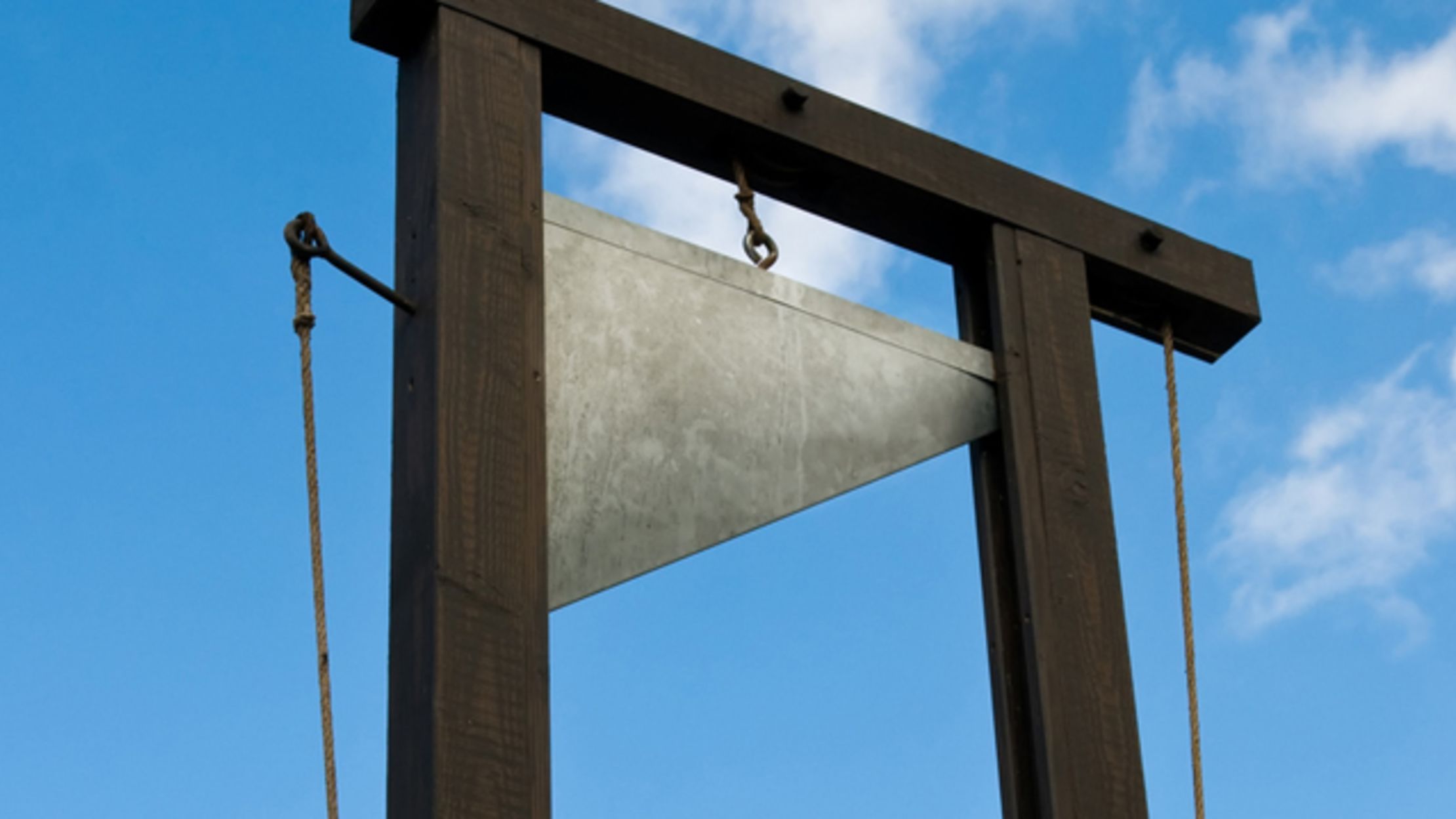 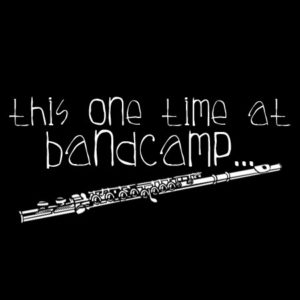