I realize you probably all know about this, in fact you probably discussed this ad naseum.  I don’t care, I just wanted to post this delightful picture. 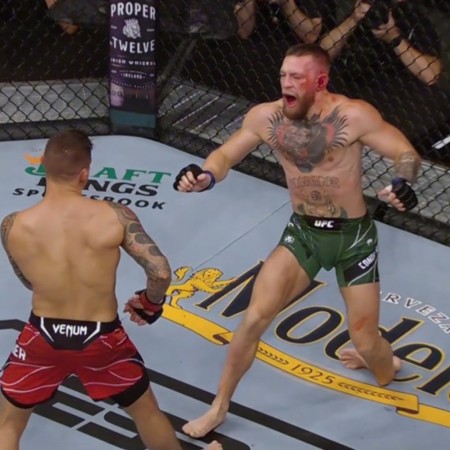 Its like…I hate that guy.

They really aren’t sending their best.  Trying to jump the fence in July is stupid.

So Mexico might not be the worst place on Earth? 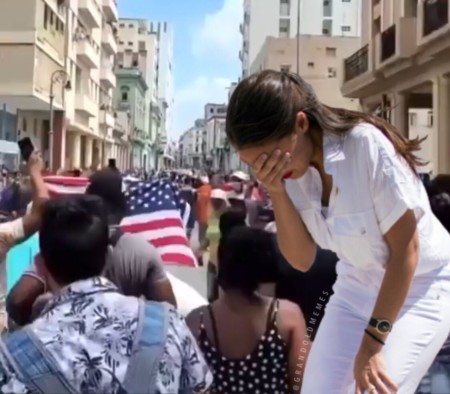 Of course they won’t say anything, they’re communists.

If you don’t bring guns, you won’t change anything.

Anyone want to run guns to Cuba?

At least NPR was willing to admit its a communist regime.

I swear I was not expecting this when I looked up this song.