Once upon a time I was 16 like everyone else here.  That year was the first year Sports Illustrated decided to include 3D glasses with the one issue each year people actually buy Sports Illustrated:  the swimsuit edition.  She wasn’t on the cover but that one lady in the Marky Mark remake of Planet of the Apes was on every other page, it seemed.

Yes, I just dated myself, deal with it.

This is my review fo State 48 Brewery Vortex Amber Ale: 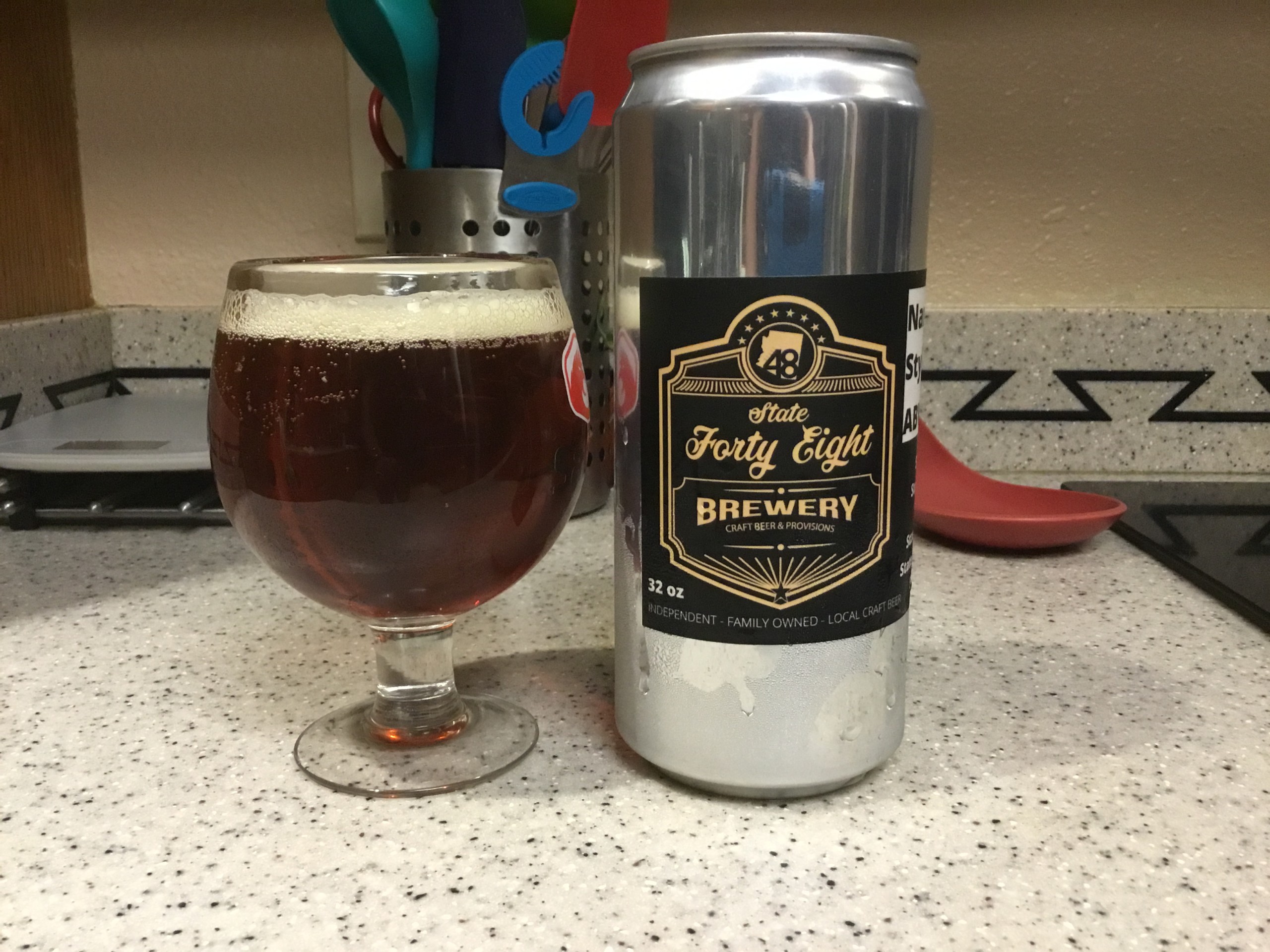 Why does Sports Illustrated do this?  When the first issue was published in 1964 the sports scene was very different than today.  Back then by January there wasn’t much anything for a sportswriter to discuss.  But there was football wasn’t there?  No.  The NFL and AFL did not merge until six years later so there was no Super Bowl.  College Football back then scheduled the bowl games on New Years Day.  Baseball players didn’t even report for spring training until early March.

So they took pictures of women in bikinis.  Incidentally, wearing 1/4 yard of material was controversial back then.

For some reason, I got on a mailing list and every once in a while I get an SI issue in the mail.  This is the first time they ever gave me a swimsuit issue for free.  Of course, there’s a guy on the cover. 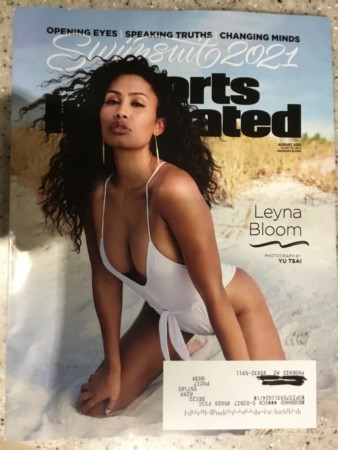 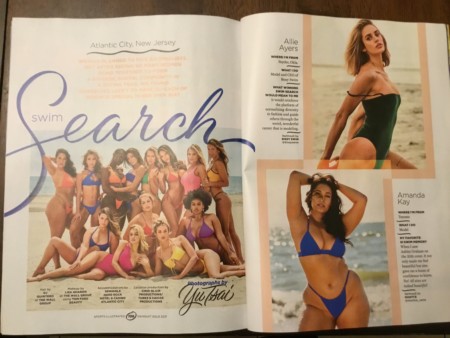 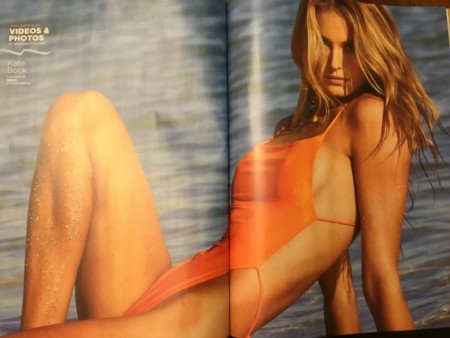 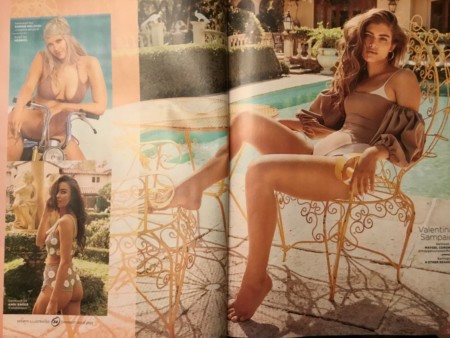 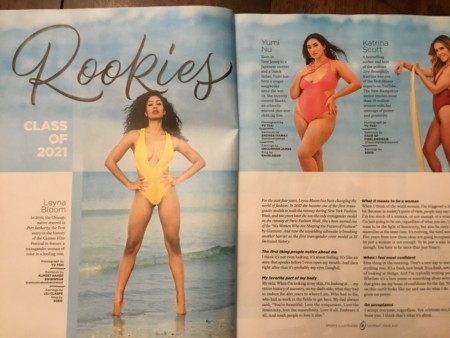 Make of this as you will.  This is a medium that is pretty much dead.  Does it really surprise anybody they are creating mindless controversy in order to sell magazines?

I got a crowler of amber ale!  Its full bodied, malt heavy, and provided ample sustenance while I watched Connor McGregor break his own leg.  Not terrible but nothing spectacular either.  Named for the vortexes (vortices?) supposedly found in Sedona.  Apparently, there are pools of magnetic energy located in and around the town that have some sort of healing effect or something. Having been to Sedona multiple times I can tell you, like the 3D glasses, its just dumb.  The beer named for them however, isn’t bad. State 48 Brewery Vortex Amber Ale:  2.9/5 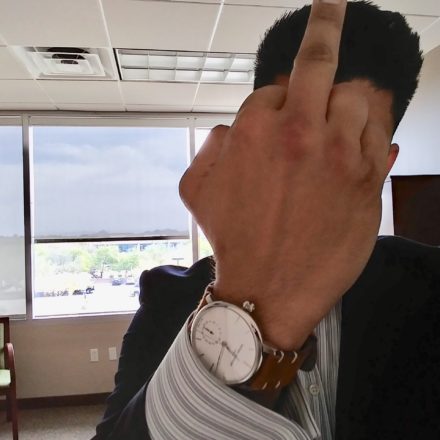