Time again for a look at the book(s). What has your Glibs Staff been reading? 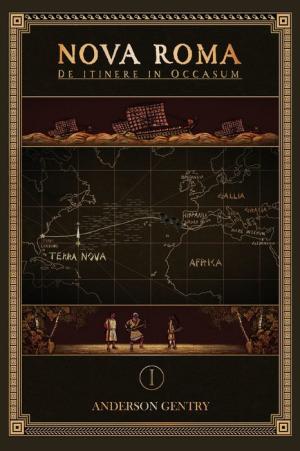 The story is plausible, the technological implications well thought out. I had to squint a little at Cato being so…flexible, but again. Plausible. The best part was the cultural interactions…very well thought out. A quite convincing look at the area and its people, well pre-Columbian in time. Give it a go, you’ll get through it in no time! (That means it is a ‘page turner’).

I just finished reading The Other: Encounters With The Cthulhu Mythos, Book One by Troy Young, ebook. Solid, page-turning Summer reading. Six self-contained short stories forming a narrative, and an epilogue prequel. Pulpy, yet modern. Will probably read the sequels, eventually.

Psycho by Robert Bloch (1959)
Short and punchy, Hitchcock mostly used it as a shooting script. The only major difference is that the literary Norman Bates is hugely fat.

Mort(e) Robert Repino (2014)
Book One of the War with No Name series (the third and final book doesn’t come out until August.) The ants rise up and begin a genocidal war with mankind, eventually uplifting domesticated livestock, wild animals, and pets to fight against their former owners. Mort(e) follows Sebastian, a house cat, who shakes off his slave name and becomes Mort(e), lieutenant in a band of murderous commando felines.