The US Open played on, kind of. They could get a little action inside as Ida came through town.  Tsitsipas skirted the rules once again on his way to a four-set win.  Sloane Stephens routed Coco Gauff. And that was pretty much it.  Across the pond, Portugal had a miracle comeback against the unlucky Irish.  France inexplicably drew Bosnia. And there wasn’t much else eventful in WC qualifiers.  Let’s see what happens today.  And that’s about it for sports, except for the fact that college football starts tonight for the Buckeyes.  Go sink their boat, guys!

My thoughts about all of you

Let the calls for court packing commence! Because this will be the ruling that does it. Oh well, this will hopefully do some good before it gets unwound.

I like the confused old man in the back of this photo.

He deserves more than hate mail. Although I suspect a lot of people will embrace this.  Ratting out neighbors to the government is a German tradition.

Let me guess: it’s because of racism? Or perhaps its because the greedy-ass progressive inheritance tax policies that destroy family farms have made it impossible for families of any color to pass their land to their heirs.

Maybe they didn’t want to come back home. Isn’t that the WH talking point now?  Well good luck selling it.

How nice of them. Any word on the slave labor they’re using in China and how long they’ll get to reenergize? 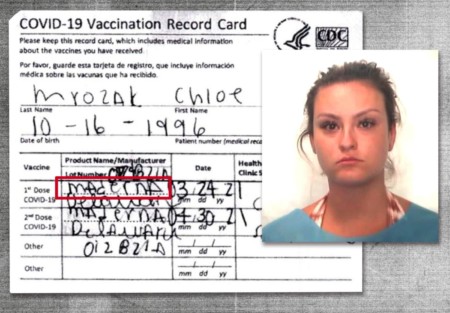 The only law she broke shouldn’t exist.

You gotta learn to spell. Especially on your interstate travel permit. Which I assume is unconstitutional but is also being applauded by a bunch of idiots.

Rent a U-Haul, you stupid bastard. Then drive the car and other stuff inside it.  Jesus, didn’t they watch a single heist movie in their lives?

Here’s some newer music for you. At least by my standards.  Enjoy it.

And get out there and enjoy the day, friends.  Football is back!