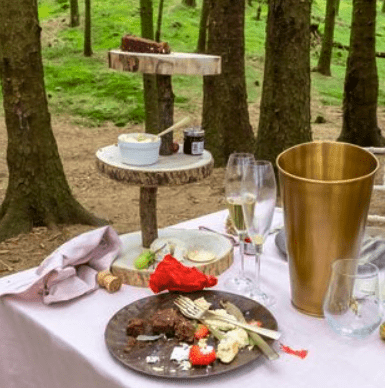 “As reported by The Guardian, the official Wizard of New Zealand’s 23-year spell promoting the South Island’s city through “acts of wizardry and other wizard-like services” has officially come to an end as the local council has opted to remove him from its payroll.”

I actually wanted to spare you this story, but it was “news” on every nerdy website I went to today.

“Economists call the practice of reducing the quantity or quality of a good while keeping its price the same shrinkflation.”

How about something a little different? 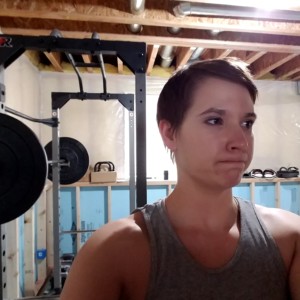