Improve your toilet with Mi[Ball]Caucs

This one has been a long time coming so we’ll get right to it.

This is my review of Bone Haus Brewery Miner’s Debt Black IPA: 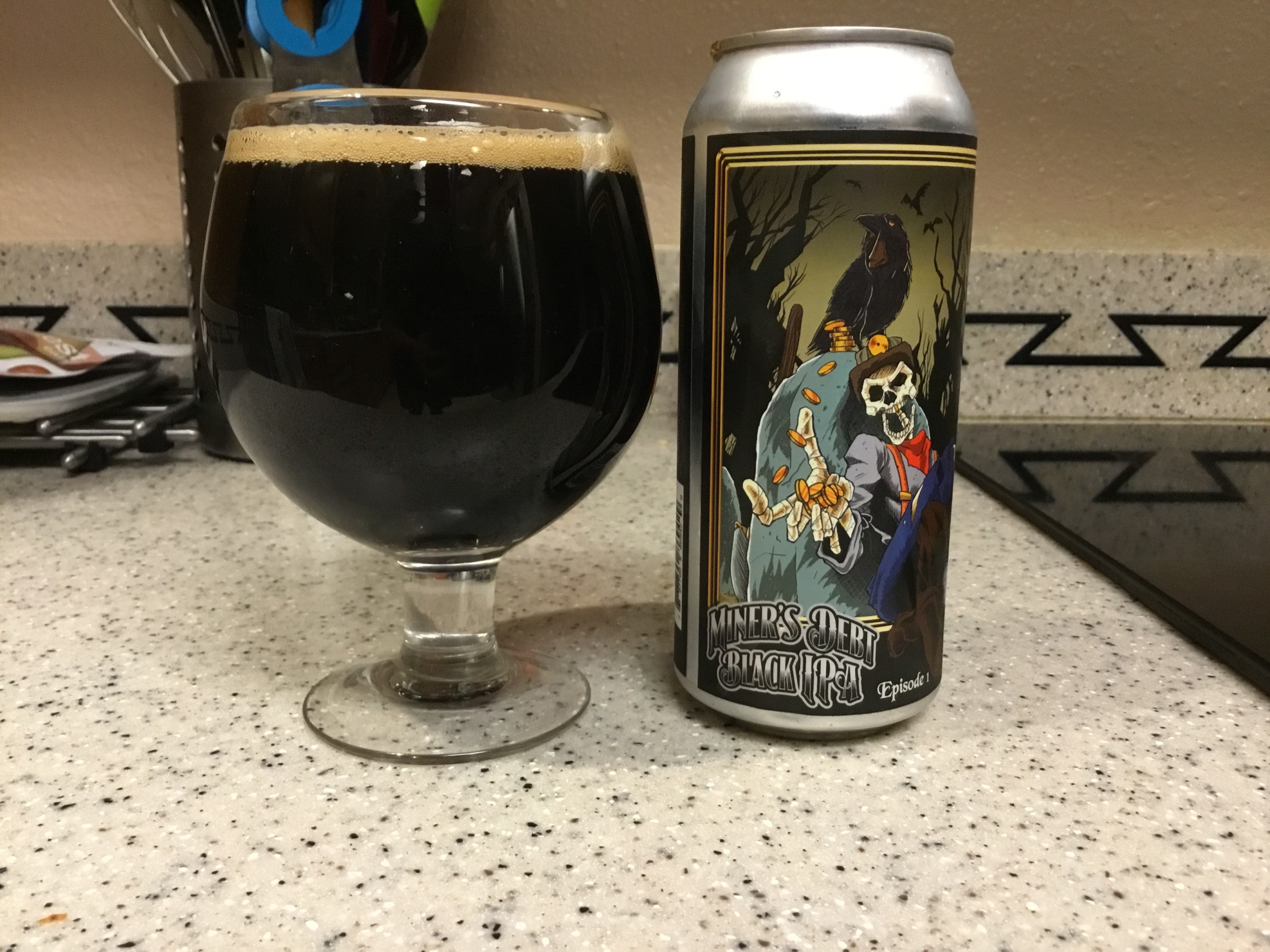 This story begins in 2019 when the Soho Forum hosted a debate between LP Chair Nick Sarwark and the hardcore alt-right Christian conservative/podcaster/comedian known as Dave Smith.

Not satisfied with the ReasonTV timetable for releasing the debate on YouTube, they decided to have a rematch over beer the next day on Dave’s podcast.  Where this exchange occurred. 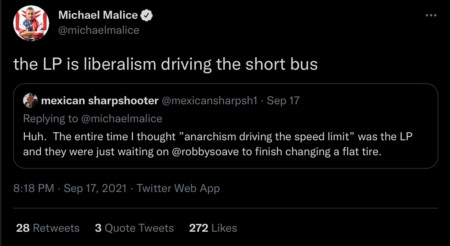 I will admit I sent $25 to Gary Johnson’s campaign in 2016, but this was prior to Bill Weld endorsing Hillary Clinton when they got to the point where Evan McMuffin split the contrarian vote enough in Utah there was no way they could make an electoral impact on any single state. This was 96% of my political activism at that point, with the remaining 4% being the $1 contribution to the NRA they added on the transaction when I bought something from J&G in Prescott.  They asked politely.  Otherwise the LP is bunch of clowns, as pointed out to me on Twitter.

So what changed?  Not a lot to be honest, I just decided instead of being entertained by the insanity why not take part in it and make it even more entertaining?  If there was anything that became evident this year, the system is easily disrupted by small groups refusing to play along.  So I signed up for the LP Mises Caucus, because those clowns in the LP don’t speak for me and I can change that.

They will then route you to your state coordinators who will send you additional questionnaires. 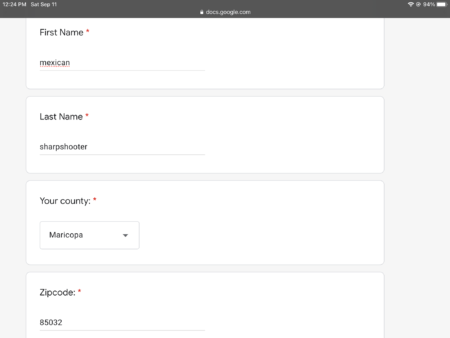 Unfortunately, they have a tendency to attract Tulpa, so there are a few interviews involved to ensure they don’t attract those that act in poor faith.  In AZ, this was coordinated directly through a county coordinator and later the state coordinator. 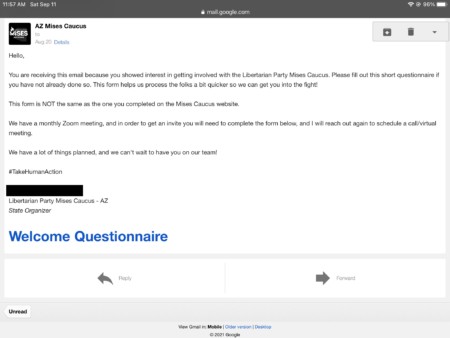 Finally, there is a Jizya annual tribute ($25) to be able to vote for party chairs. 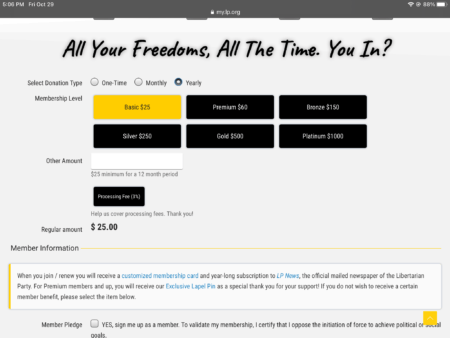 The idea of course is to vote for people that actually are libertarians to head the Libertarian party.  Some of them might be Dave Smith.

How can I be sure they are actually libertarians?  When I spoke with the AZ Organizer I floated the idea of penning this article and if they were comfortable being associated, even casually with this website.  As you might have noticed we aren’t the most polite group, and there are dozens of inside jokes (*cough* STEVE SMITH *cough*) that from the outside are distasteful.   In the past some LP candidates liked this site but wouldn’t touch it with a ten foot pole.  After explaining this his response was, “I really can’t stop you from writing anything.”

I can’t remember if I reviewed this beer before, so if I did I am just going to do it again.  This being a black IPA means it is combination of extremes.  It is hopped to an extent I would otherwise find unpleasant had it not been counteracted by burned toast and coffee.  Plus this is part of a series where they have a brief story line on the sides of the can.  Will I post a photo of that? No, because I don’t want them to sue the site for copyright infringement.  The beer is good though if you are into self-punishment.  Bone Haus Brewery Miner’s Debt Black IPA: 3.5/5