TODAY IS THE ANNIVERSARY OF A SENSELESS TRAGEDY: On this day in 1994, in Detroit Michigan, Tonya Harding attacked rival skater Nancy Kerrigan.

LATEST PUBLIC HEALTH SCARE – FLURONA: A coronavirus testing site said it has detected its first “flurona” co-infection of the flu and the coronavirus in Los Angeles County. 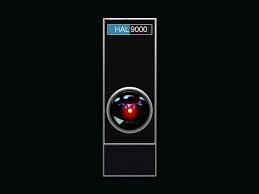 WHAT COULD POSSIBLY GO WRONG? Callisto is a demonstration to see how Amazon’s Alexa technology and Cisco’s Webex teleconferencing platform could be used on future crewed missions. Callisto would allow astronauts to use voice commands to access data, adjust spacecraft controls and interact with teams on the ground. Uh-huh. 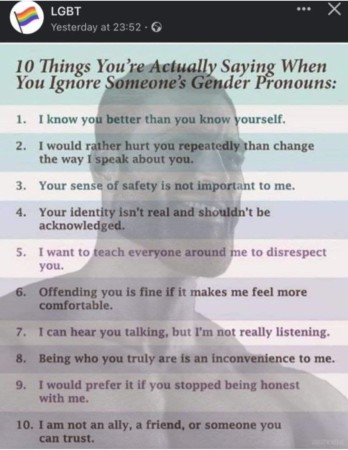 *cough* BULLSHIT *cough* How the fuck does using a wrong pronoun affect one’s “sense of safety?” Is that pronoun pointing a gun at you? Point #6 cuts both ways but they don’t care about offending others, only about controlling their speech. Point #7 is the only one that is accurate and should be thrown back in their faces. Snappy comebacks, courtesy of TBTB:

ROMANIANS USING GOVERNMENT RULES TO FIGHT BACK: When Romanian grocery stores put up fences to create separate shopping areas for vaccinated and unvaccinated people, people from the vaccinated, I’m sorry, documented™ side of the store did not have access to the emergency exits due to the positioning of the fencing. As such, the store not only lost face for its creation of such dangers, but it also lost time and money as its legal department and managers argued with the various inspectors. In the end, the store, for all its efforts, was forced to pay a massive fine even after taking down the fences. 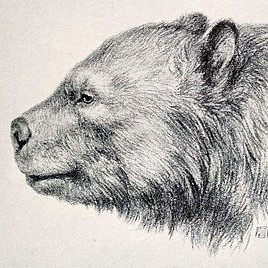