Yep, it’s Saturday evening, so here are the Links! 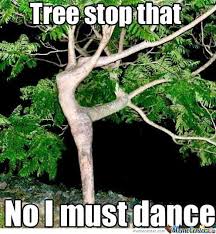 Even the trees must dance.

Yep, the ol’ calendar has clicked around to Saturday again. I’d say in general, it’s been a shitty week in the country, and survey says it’s only going to get worse, so let’s wallow in some links!

No wallowing here. File this in the “bitchin!” category.

A tale of two countries?

Can’t we just give them their nukes back and forget about it? 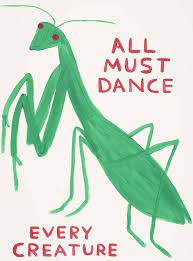 Plenty of time left for cranking the hog.

“You are an acceptable casualty, citizen.”

“Bow to your Master!”

That’s it for me today. Time for some football.