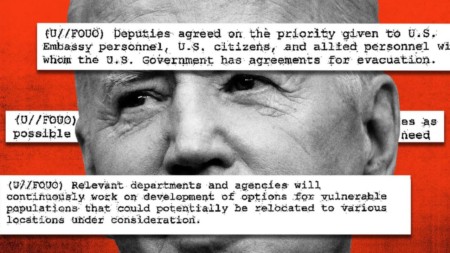 SCOOP: Leaked document reveals Biden’s Afghan failure. No, he didn’t poop on the rug. Well, okay, he did, but that’s not what Axios meant. 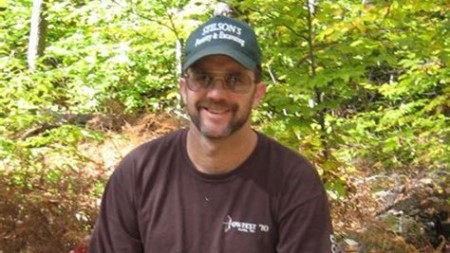 HE’S NOT WRONG, YOU KNOW: “Boobies are proof that men can focus on two things at once.” -NYS Judge David R. Stilson. But probably not the best thing to post on social media if you are a judge, even on a low-level state court bench. 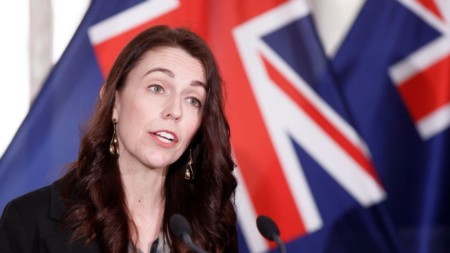 NZ TO REOPEN BORDERS: New Zealand’s government on Thursday said it will end its quarantine requirements for incoming travelers and reopen its borders, a change welcomed by thousands of citizens abroad who have endured long waits to return home. 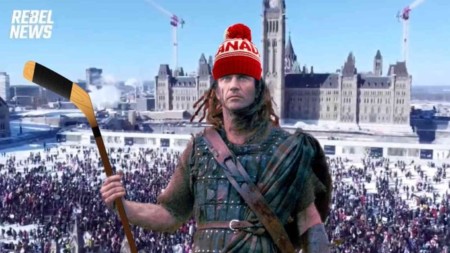 AN OLD FRIEND RESURFACES: I’ve just been contacted by the RCMP Protective Intelligence Unit. They’re chasing down criticism and ‘threats’ to the Prime Minister. Constable Clowery badge 58759 was very polite * we had a nice discussion, but subtext here is clear – WE ARE WINNING Please share widely. Consider it shared, Gord. Thanks for all your good work. 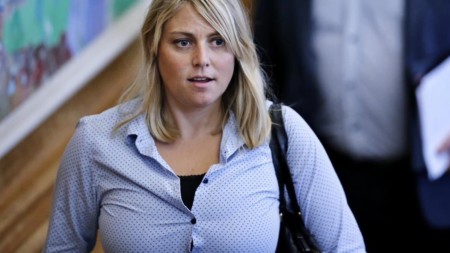 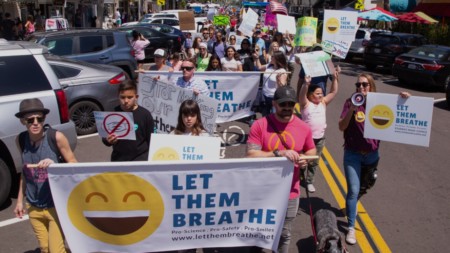 THE KIDS ARE ALRIGHT: HS students in Oakdale, CA, are refusing to wear masks. This lad is displaying admirable leadership capabilities, and understands peaceful protest. Big Glibs shout-out to the Let Them Breathe folks, they are fighting the good fight in one of our proggiest states. 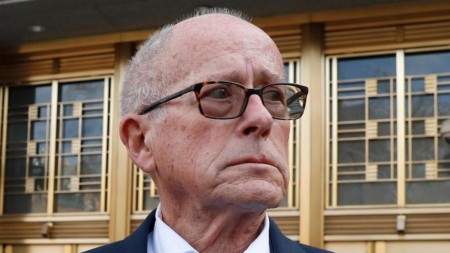 WHISKEY TANGO FOXTROT: A federal jury in Manhattan on Wednesday decided that former Rochester Drug Cooperative Chief Executive Officer Laurence Doud III helped fuel the opioid epidemic during his leadership of the locally-based pharmaceutical distributor. We all know how this is going to end – cancer and surgical patients writhing in agony because their doctors are too afraid to prescribe pain medication that works. I don’t care how many people that allegedly “saves” from addiction, it’s still evil.