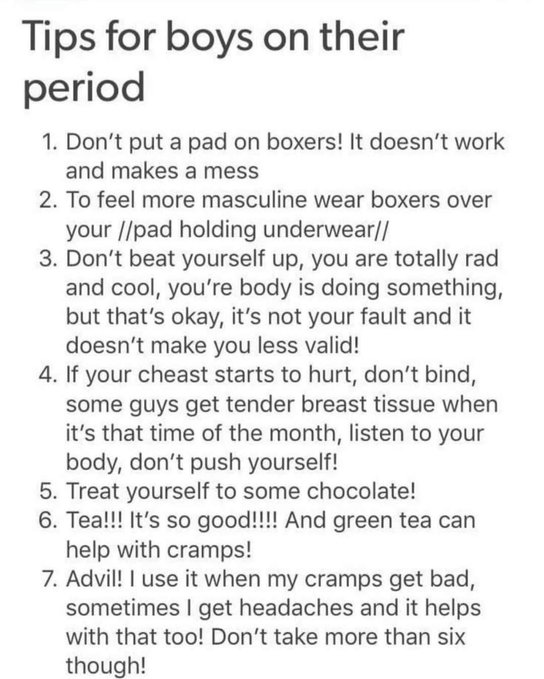 The U.S. government is bracing for a potential surge in political violence once the Supreme Court hands down the ruling that’s expected to overturn Roe v. Wade, according to a Department of Homeland Security memo obtained by Axios.

The big picture: Law enforcement agencies are investigating social-media threats to burn down or storm the Supreme Court building and murder justices and their clerks, as well as attacks targeting places of worship and abortion clinics.

Details: The unclassified May 13 memo by DHS’ intelligence arm says threats that followed the leak of a draft opinion — targeting Supreme Court Justices, lawmakers and other public officials, as well as clergy and health care providers — “are likely to persist and may increase leading up to and following the issuing of the Court’s official ruling.”

None dare call it a coup except the people we will just ignore.