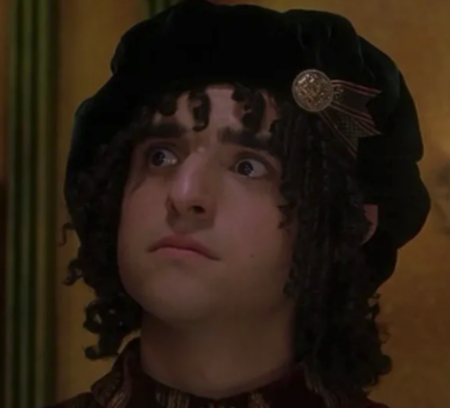 Behold: the horror of my links

“ICYMI, Disney is making a TV show based on Christmas movie classic The Santa Clause and its two sequels.”

“Edited by Tolkien scholar Brian Sibley, the book provides new commentary while bringing all of Tolkien’s works on the Second Age together in one handy edition.”

Predictably after last week’s news, I had to rewatch the anime (which is… OK), but this song might be my favorite part of the whole series. 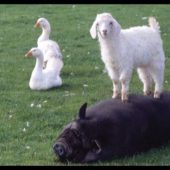