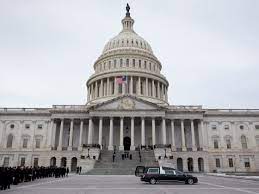 I give you the largest whorehouse on the planet.

Okay, okay, okay. I’m writing this last night, as the hearings are going on. Guess what I have zero awareness of?

Someone needs to run on a platform of instituting Thunder Dome.

NATO is nothing but brotherly love.

Two possible responses; it’s bullshit, or I have no sympathy.

I can do without this. And the subsequent battery fire.

I mean yeah, okay. At this point, what the hell. It’s good prep for the first link.

Okay. That’s it. Headlines are just downright annoying these days. And I try to ignore the, “Current Thing”.

I’ve posted this a couple of times, but today seems to need it. Crank it as you slam an espresso.