Got something pressing this morning, so I’m going to jump right to it.

Rafael Quintero, the infamous drug kingpin with a $20 million bounty for the murder of a DEA agent in 1985…finally captured by Mexican authorities!  He will probably die before he is extradited.

But sitting in the Oval Office on Tuesday, President Biden seemed a bit out of practice. During a meeting with Mexico’s Andrés Manuel López Obrador, Biden at turns smirked, grimaced, fidgeted, and took notes as the Mexican president launched into remarks that went on for more than half an hour.

I know how to fix this, but the wrong people might get rich.

At this point, a rock band with a hot chick singing has become cliché.  This may as well be a country song.  I leave it to you to decide if they’re any good. 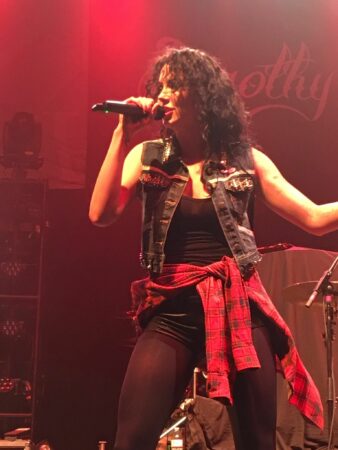