Battle Beneath the Earth 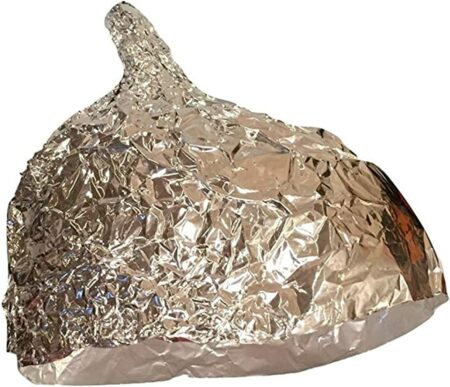 Battle Beneath the Earth

Sadly, the link to The Dark Backwards on TUBI remains broken.  I always test the links I include on a couple of different systems to make sure nobody has a bad night – that link did not work on any system or browser. So, a change of pace!

With all the paranoia over a potential coup in China, I figured it was time to show this movie.  The plot:  Dirty Chinese commies are burrowing under the earth to blow up the United States.  Mind you, this was released in 1967 – you would expect the Russkies to take center spotlight here.  The paranoia is palpable from the opening moments.  Really well done.  What I enjoyed about all the movie reviews I read (mostly done in the 1990s) was how the critics all agreed that is was absolutely ludicrous to think that somehow China was going to destroy America.  “Ha!  The Chinese army burrows underground to blow up the U.S.?  ABSURD!”

Think of burrowing underground as an analogy for discreetly taking over all our institutions and this movie is a nigh-flawless mirror of reality.

What other gems does this movie have for us tonight?  Doctor Who-level British special effects! Asian appropriation! Damn dirty commies!  And you know what?  At least these movie commies seem to have a distinct purpose.  I’ll be damned if I can figure out what the modern marxists hope to achieve by destroying America.  Those folks are just plain looney tunes.

So watch!  Or don’t!  Everything is voluntary!  Next week, I give you choices!

*Thanks forever to SugarFree