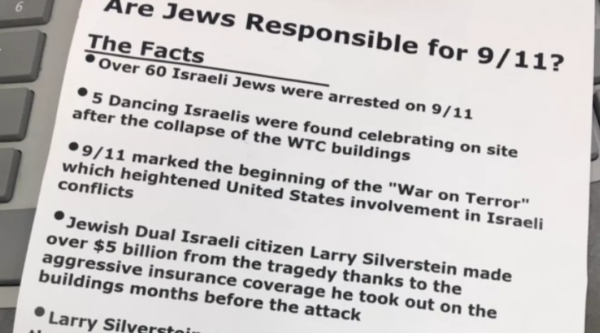 I have an alibi!

It’s that day when we remember the end of any pretense of civil liberties, when the Team Red-Team Blue Axis came together and set us firmly down the path of Forever War, when the terrorists won a clear and resounding victory. And we continue down that stupid, brutal, and wasteful path, whether with a simp, a con-man, a carnival barker, or Abe Simpson in the White House. Yay.

It’s not just the anniversary of some people doing something, it’s a day chock full of birthdays, not the least of which was a very focused guy; a guy whose end was a bit of a surprise; a guy who said to Rousseau, “Hold mah ale”; a guy who coached Little League; a woman who proved that being a child of Nazis didn’t mean you couldn’t be worse; possibly the biggest asshole in the NFL; a filmmaker almost as bad as Spielberg; a pretty fine musician who made some unfortunate choices; a pretty fine musician who made a lot of fortunate choices; a ridiculously good bass player; and a hawk among the sparrows.

Let’s move on to Links, just to keep the depression fresh.

It’s OK for HER to be armed, just not you little people.

Is this ritual part of Honey Harvest?

Another thoughtful piece by a brilliant woman who was driven out of her profession.

A bit late figuring this out, eh?

Go ahead, make fun of me.

That quiet old fellow helping out is quite the sexy stud, don’t you think?

Old Guy Music features a guy who wasn’t old yet when this was filmed. Damn fine song. 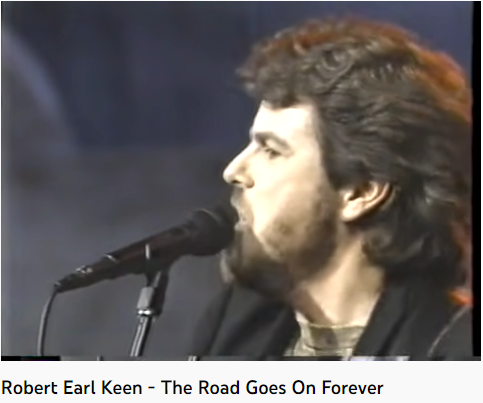