The Hat and The Hair Extended Universe: Hillary, The Becoming: Episode 23

“Bring me The Vessel!” Hillary called across the blasted plain.

Two burly women stepped through the dimensional gate, each with a hand around Huma’s arms. She was dressed in a white nightgown, filthy, the lace yellowed by age.

“Hillary!” Huma cried and tried to free herself.

“Let her go,” Hillary instructed. Freed, Huma ran to her and threw her arms around her portly lover.

“Where have you been?” Huma asked.

“Shh,” Hillary said, guiding her to the first step of the dais and smoothing her hair behind her ears.

“The Vessel!” she told the horde.

“The Vessel!” they cried back.

“She is fertile and fecund!” Hillary declared. “Our Master will be born through her and He will rule for a thousand years!”

The crone cackled and lightning flashed.

“I’m sort of uncomfortable with the word ‘Master,’” someone in the horde said. 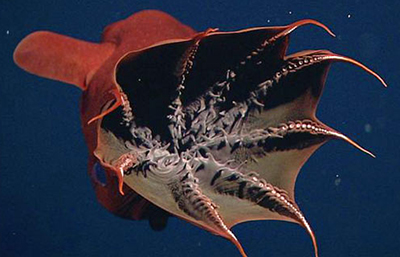 “And I feel like a very unfortunate connotation of masculinity has crept into our conception of the ultradimensional being we worship,” said another.

There were murmurs of agreement all around. Hillary buried her face in her hands. She was about to explain it to them all again when a voice piped up.

“Honey, are y’all about done with y’all’s meetin’?”

Through splayed fingers, she could see Bill’s disembodied head poking through the ragged gash they had torn in reality to travel to the cratered hell plain.

“Billlllllllll…” she began, the old rage inside her.

“Hi-ya, Ruthie,” Bill said, waving to the crone. “Ladies,” he said to the horde and winked.

“Lllllllll! Get the fuck out of here,” Hillary screamed.

“Ah, now, sweetheart, don’t get upset,” he said and smiled.

The seasoned rake looked back to the horde. “Y’all’s pussy hats are so cute. I like pink pussies a lot.”

Hillary was shaking with rage, spittle building up in the corners of her mouth.

“Anyway, you all finish up with yore meetin’; I didn’t mean to interrupt. I just wanted to tell Hills that the chicken fingers for dinner are all done heatin’ up.”

His hand came through the enormous energies of the interdimensional rift and waved to the horde.

“Call me!” said one of the horde as he returned to Earth.

Huma hugged her fiercely. “Strength my love. Show them strength.”

“Look at The Vessel,” Hillary said without much enthusiasm. “I shall implant her.”

About half the horde looked at their programs and gave the reply: “She shall be implanted.”

“Behold,” Hillary said. She dropped her robe. The horde gasped at her twisted form, a few vomited. Her pendulous breasts were covered in a suppuration of sores. Her stomach seemed in constant motion like writhing eels were about to burst forth. Meaty keloids ran down her arms and legs, the remnants of past attempts at transformation–abstract horrors the human mind forced into shapes it could comprehend: faces, fists, inhuman genitalia, half-buried burrowing insects.

“I am woman reborn!” Hillary said, the old fire returning, and let out a plangent howl.

“Reborn!” the ones not vomiting or fainting replied.

Hillary squatted and let out a piggy grunt.

“What the fuck?” one girl said.

“Shh,” said another. “She needs to concentrate.”

Hillary began making hooting noises, interspersed with deep grunts. Something appeared between her legs and it grew.

Huma brushed the hair out of Hillary’s eyes and kissed her forehead tenderly.

With a final grunt and a scream and a gush of thick black liquid, the pseudopenis slid out, making a sizzling plop as it hit the ground.

Hillary–standing, smiling, triumphant–spread herself apart and a clicking clatter arose. A brave few, fatally curious, stepped close enough to see that Hillary’s clitoris and vulvular hood had been replaced with a glossy yellow and black beak. Ringed in blind questing cilia, it snapped and gnashed. Huma dropped her knees, the cilia straining for her face, drawing her in, caressing. Huma began licking the beak. 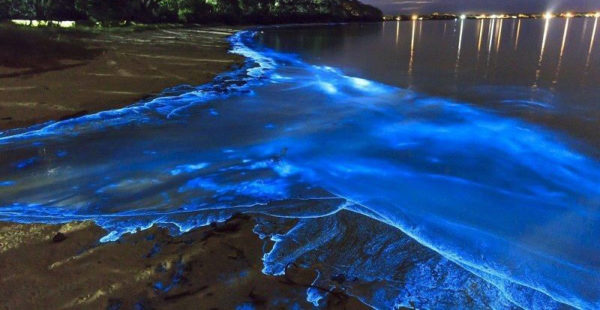