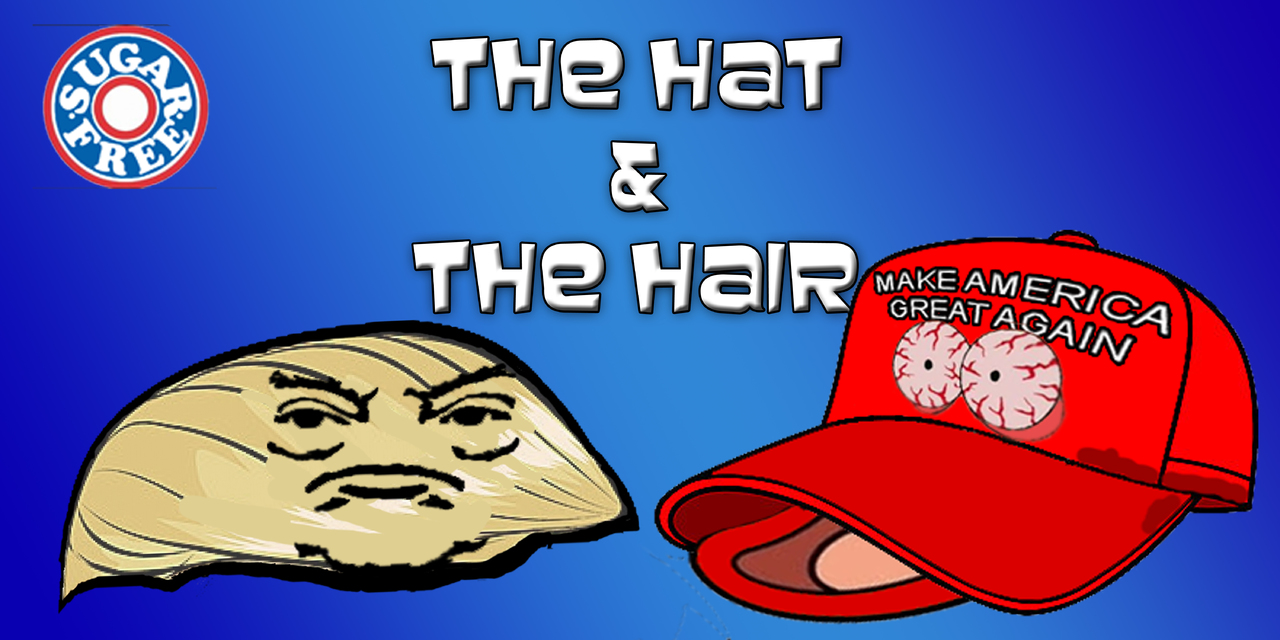 Paul Ryan was the first to leave, executing the perfect Irish goodbye, slipping out as the second round of canapes and peg boys were brought in, tears in his eyes as he said farewell to this life of excess and power, a vague idea of mounting a primary challenge in 2020 squirming around in his mind like wad of sick eels.

Jeff was next, making excuses and shaking hands and trying to turn his grimace into a smile. He had snuck into the Presidential Shitter and left a glistening turd on the floor and wiped his ass on a bathrobe. He had spent the whole victory party waiting to be fired but he had avoided Donald all night, staying below his sightline, like a small furry mammal trying to hold on until the meteor would come and take all the giant dinosaurs away. He slept under his bed all night, crying, wondering if he had ever really been loved by anyone.

Mitch had gotten drunk on his own cheap bourbon and his quiet, tiny Chinese wife tried to keep him away from the slim young boys brought in to pass around the food and drinks and their own sweet pink mouths to anyone interested. He had been screaming about facefucking an underling since they had been accosted in a Louisville restaurant and his leftovers had been thrown into the street. She guided him out—stumbling, lurching, muttering, grim–when the bourbon pushed him into one of his moods. She got him in a limo, vowing not to be the face that got fucked that night.

Hope, her face perfect, brought along the new man she was draining the life out of. She kissed Donald on the cheek and brushed a hand lightly against his mushroom as she leaned in. Donald had been dreaming about her as the campaign schedule for the midterms had worn him down enough to fitfully sleep. He had dreamed she had eaten him, starting with the feet and working her way up. No pain, no blood, just pleasure has her strong white teeth bit into him, as her jaw and neck tensed to tear pieces of him away. He had always woken up before she reached his genitals, but the dream satisfied nonetheless. He watched her teeth as she made her way around the party and stayed uncomfortably erect until she made her excuses and left.

Melania had walked through once, early on, her face a stone mask, ushering Barron before her like a shield. She said nothing to no one and kept Barron from eating anything from the passing trays of delicacies and grotesques. When the boy had run to his Uncle Steve, and the bleary eyes of the old drunk had brightened, and his shaking hands had reached out to tousle the boy’s hair, she had pulled him back and the two of them retreated to the residence. She insisted that he sleep in her room that night and made the young scion help her push a dresser up against the door.

“All are welcome, all are welcome,” Donald roared. He was on a throne he had had erected by trembling interns, boxes of copy paper stacked high into a dais, the legs of a regal old chair they had found in the basement digging into the tops. Donald had demanded a scepter and a crown. A joke, you see. He meant nothing by it, he had told them. All a joke, all just humor. But when he had come out of the Presidential Shitter, around 2am, when no one was left that would dare to object, in a crown taped together from yellow paper and a scepter made from a mailing tube and gold paint and a bathrobe with a streak of shit down the back, dark with occult blood, thrown over his shoulders like a robe and had ascended to his throne and tossed handful of quarters at the loyalists who were dutifully cheering, it hadn’t seemed like much of a joke and no one was laughing but a hat that almost no one else could hear.

“We gained seats in the Senate, at least,” the hair said, reading a copy of The Wall Street Journal that a secretary had thrown into the room.

“Have they mentioned the Red Wave?” the hat asked, not even looking up from tweeting.

“Uh, because it sounds like a giant menstrual clot sweeping the country?”

“You grow up,” the hair said back.

Sarah danced in the middle of the Oval Office, eyes closed, frowning, swaying back and forth queasily to music only she could hear. Her dress was off and one bra strap undone; the left breast hung out, flabby and listless, the baby-gnawed nipple rugose and blood-blister maroon. From ribcage to knees she was in industrial-grade Spanx. She had pissed herself some time ago.

Donald laughed, picking through a tray of wilted canapes and drinking Diet Coke from an ornate goblet. Occasionally he would flick a caper at Sarah and clap if they stuck to her pallid flesh. His paper crown was torn, discarded; his scepter, bent from hitting Corey when he had tried to frottage the Valiant desk, was in the trash. The gold-faced intern that had made both snored behind and fake ficus filled with cigarette butts and used female condoms. The USA hat and the FLOTUS hat had been wadded into an erotic ball and wedged between his butt cheeks by laughing Ben Shapiro. He had left by the Kennedy fuck tunnels hours ago, leaving his +1 snoring on the couch.

“Maybe you should try and get some sleep, Donald,” the hair said. “You got the midterms results speech at 11:30.”

Steve rolled over on the couch and farted loudly, wetly and for an inhuman length of time.

“Is he trying to turn himself inside out?” the hair asked, aghast.

“Hobos learn to fart when they can,” the hat said, tweeting furiously. “He needs to go before anyone catches him in the White House. The press will plotz.”

Steve jerked when the long fart finally petered out. The shrimp he had stuffed his pockets with fell to the floor one by one.

“Is there any way he didn’t just shit himself?” the hair asked. Donald giggled.

“My victory speech is at 11:30?” he asked. “And the press will be there? Fake CNN and fake MSNBC and fake CNC and fake BBC?”

“It will be heavily covered, Donald,” the hat said. “At least go take a shower. You smell like a homeless vagina.”

“It’s not a victory, Donald,” the hair said. “The Democrats took the House. They can release your tax returns and have subpoena power.”

“Just let them,” the hat growled.

“They’ll never impeach me,” Donald said, drawing himself up in his chair. He looked regal in his stained undershirt and man-panties.

“It’s not about that…” the hair started.

“NEVER!” Donald said, slamming his hand down on his desk. Sarah screamed.

Sarah shuffled over to him, a pout on her face. He gathered up her exposed breast meat and brought the rough nipple to his mouth.

“Lactate!” he ordered, talking around her flesh in his mouth.

“Mr. President,” she said, tears beginning in her asymmetrical eyes.

“Do it!” the hat screeched.