Recreate what had yet to be created links of rando

I have been to Europe and all over the US, but I have never “traveled the world.” I may not ever. That’s almost okay—for ME (see: Pripyat; also, Spain; and now, thanks to a client, Pakistan). I’m totes okay with puttering around my house and city, not going anywhere else. But…my family has not had the advantages of a family that valued traveling, and I feel bad for them. Then I read articles like this and get an itchy foot. Oh, hey, honey, look! ? We can’t buy anything, remember? ?  Oh, damn. ?

Heroic Mulatto sent me down a path I have trod well. Click the link, it’s okay. Don’t be afraid. Now, I’m not all fancy schmancy, but I do write in different colors. I don’t write in cursive anymore, but I love being able to do so because when I want to talk about my kids in front of their back, I just write notes in cursive saying exactly what I want to say and they can’t read it.

Related: there was some chatter about a manual transmission being an anti-theft device. 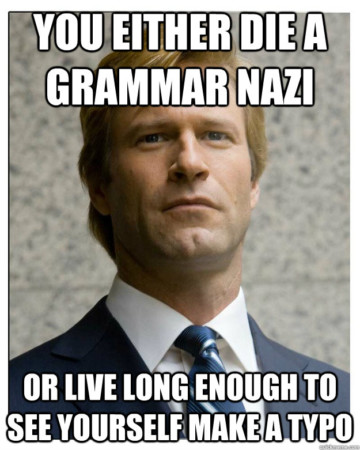 I could learn another language if I had enough motivation (alas, I’m never going to get to Spain and even then, I wouldn’t be able to stay long, much less long enough to go native). But I don’t, and I’ve almost made peace with it, kinda like my crush on higher math. I could do it (not this; this defeated me), but…why? When I was in Paris, the second I tried to speak my very bad one year of high school French, they smiled sweetly and spoke English for me. We did not run into one rude Parisian. So I very much admire those who can speak more than one language (looking at you especially, Pie and grrizzly).

But! I speak English very well, albeit with a redneck accent.

Finally, a little-known (I think?) handy-dandy tool for bookmarking.

Here, have a little blue-eyed soul and its kissing cousin.

The first noble truth
is that most people don’t care
that you exist.