Day 3,125, took the girls out to fly kites.  Not so much fly kites as much as it was having them run in circles in an empty parking lot as there was little to no wind.  The girls enjoyed it and that’s all that matters. 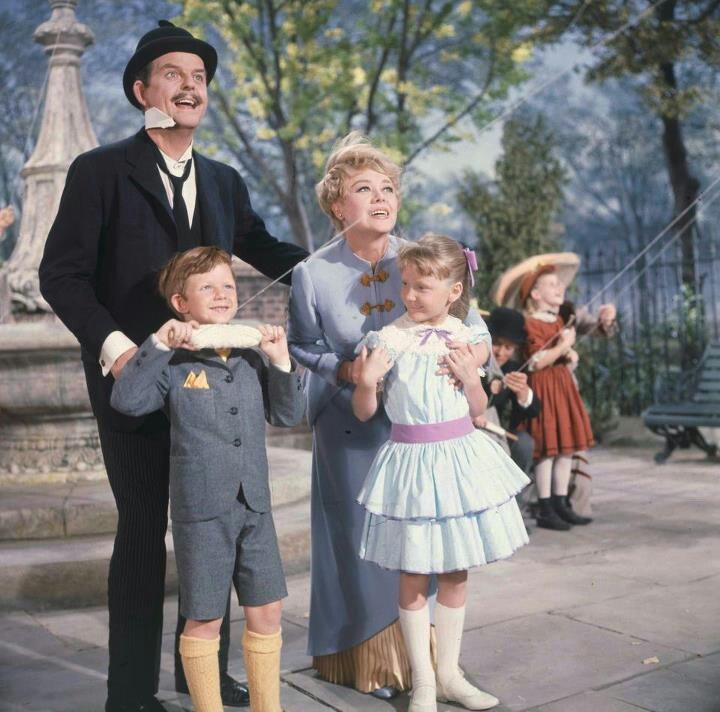 Is it just me or are Democrats enjoying this and want it to last forever?

Defense official shoots down dubious ABC report that there was intel warning about the Kung flu back in November.

Staples refuses to pay their rent despite being open.

The recession is already here.

Trump will look at possible pardon for the Tiger King.

I mentioned this in the comments yesterday, but I’ll add it here.  If you scroll down to the end you’ll see the totals of Deaths from All Causes, they’re down.  The CDC regularly updates the numbers, but there is a downward trend of deaths in the US.  The quarantine is going to save more lives from car accidents, the flu, and accidental medical deaths (due to the cancellation of elective procedures) than from the actual virus.

That’s all I got for today.  I’ll leave you with a song and move along with my day.