Currently my efforts are being utilized on a project to give Medicaid recipients a $10 gift card for getting a flu shot.   I have thus far found one idiot willing to get more than one flu shot to get another $10 gift card.

With a small investment, Don Brett will soon have a fleet of these filled with coke.  Lately, his efforts were foiled. 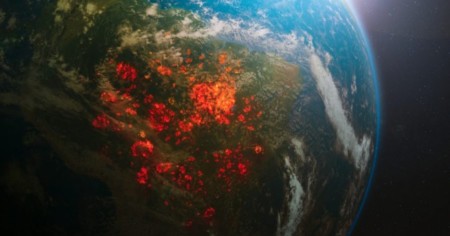 AMLO demands an apology from the Pope.  Not for anything good.  Dia de la Raza (basically Columbus Day) is every bit at stupid in Mexico as it is here.  Apparently they got the idea from toppled statues in the US.

In case anybody needed another example why Bolsonaro seems to hate environmentalists.

Cuba is open, on the off chance anybody cares.

Cristiano Ronaldo has the plague.  Reporting only because I wanted to use this GIF again.

Should be enough for today.  Here are some tunes.