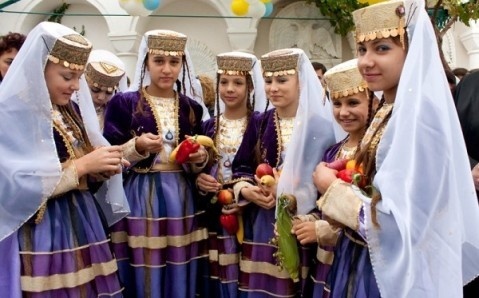 I’m less and less interested in trying to write little intros here since, jesus, the news. I mean, how do you do an opening act for an actual freakshow? I can’t- it’s like following SugarFree.

I can still do Birthdays, though, including one of my favorite character actresses; a leading lady in many of the same films; and yet one more remarkable actress; the Catholic Jeffrey Epstein; an actor who might as well be an actress; breaking the pattern, a superb guitarist and a genuinely nice guy; the Pride of Butte, Montana; a guy who played electric guitar and was afraid of electricity; my favorite Normie; and the best filmmaker, satirist, and animator EVER.

“An ideal Supreme Court justice would be deeply knowledgeable, activist, and progressive regarding policy issues.”

Unfortunately, none of the drug warriors were injured or killed.

Old Guy Music is just… fun. Birthday Boy and Herb Ellis rock out- I saw those guys live together dozens of times and they were wonderfully entertaining.