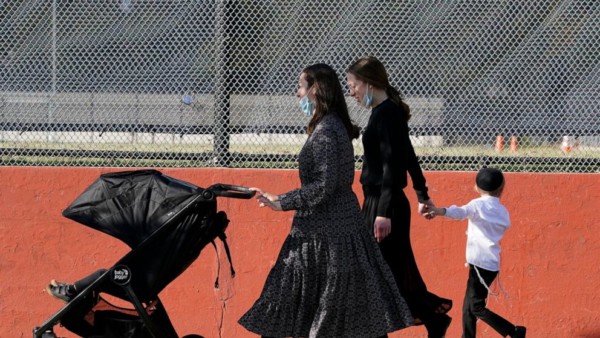 It just doesn’t stop. November heatstroke is the best heatstroke, so they tell me. I am sooooo ready to move back to Montana…

The heat will not stop birthday parties, and we really should have them for people like a guy whose reputation as a stripper will go on forever; a guy who always had madness in his method; one of the most fascinating guys with fascinating ideas; a punchline for a Jim Nabors joke; yet one more superannuated careerist leech; a guy who put on the absolute drunkest show I’ve ever attended; a guy who made perhaps my favorite movie ever; the finest comic actor of our generation; a superb guitarist whom I admired greatly when I was a teen; YEEEEEEAAAAAAAGGGGGGGGGHHHHH!; a prolific actor who will always be Milton; and an antisemitic and incompetent war-pig who in a just world would be an input for a woodchipper.

Let’s get to news before I stroke out.

What would we do without experts? And NPR?

Xiao has a career in HOAs ahead of her. Not that it’s really any saner here.

The utter cruelty of the panic-enforcers has no bounds.

And why governors and woodchippers are a natural pairing.

I know this makes me a bad person, but every time I read about a drug or vice cop getting killed “in the line of duty,” I feel a bit happy. Shit like this is why.

Old Guy Music is a cover of a birthday boy tune, played by someone who is a tad less drunk than Lightfoot was the last time I saw him.