I Value the Arrow for its Swiftness — Restrung

My son began taking lessons from the salty old guy at the archery range.  By salty old guy, I mean the probably teenage girls he hired to teach the beginner class.

There will be no pics of them.

This is my review of Ommegang Bourbon Barrel Adoration: 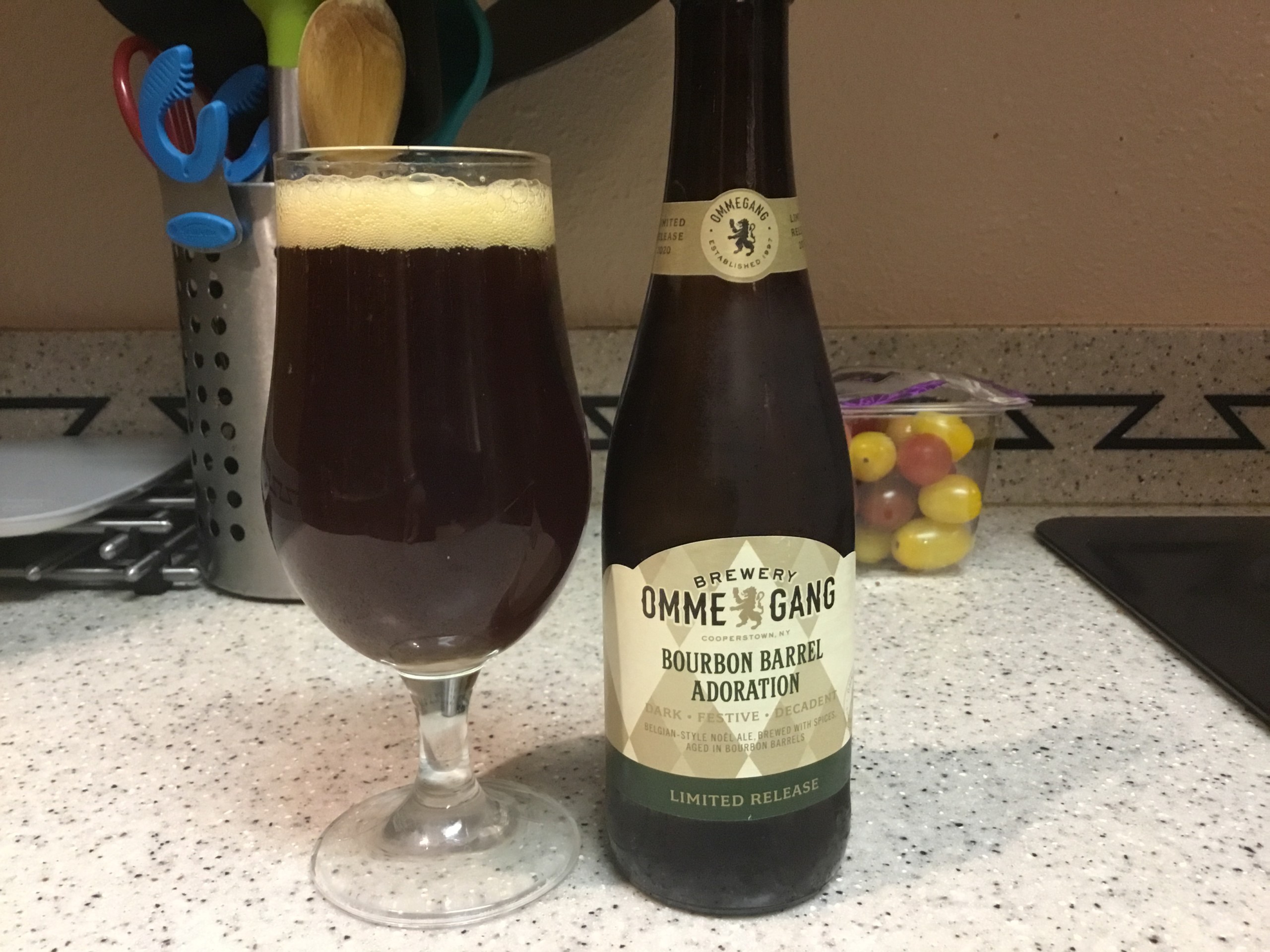 Granted, the lessons the archery range offers is geared more towards hunting, which is primarily done via archery in Arizona due to the hunting laws.  Rifle hunting is very much legal, however a rifle tag one must obtain via lottery.  There are enough that if one applies every year they can get one every few years, the joke is how often noobs get one on the first try….Bowhunting just purchase a hunting license, a tag, and good to go.

To the surprise of nearly none of you, I don’t hunt.  Nothing against it at all, but nobody I knew growing up did it. 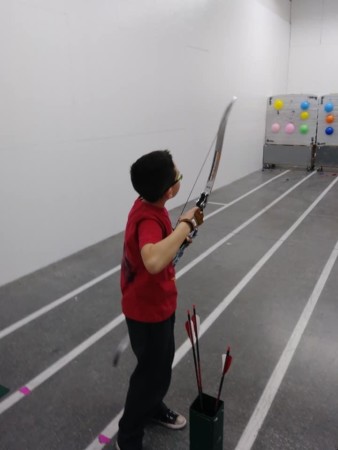 Unfortunately the guy behind the counter was right:  finding spare parts to a compound bow no longer in production is not easy.  Go ahead and look; the model is Hoyt Aspen Contender.  One limb had a gouge, it was resting on the pulleys, therefore both had to be replaced with the string.  It was easier finding a machinist on the internet that let me convert it to a recurve. He asked I measure out the dimensions of the pocket to mill out a pair of plates.

The plates converted the riser meant for model-specific limbs to fit limbs conforming to International Limb Fitting (ILF) standards.  This is one of those international standards developed by no governing body but is one initially developed by Hoyt and adopted by other companies.  Its a convenient system if one wants to mix and match.

The result is something that got me a few compliments but with a 35 pound draw was too heavy for the boy to use.  Which lead to me renting a lane. 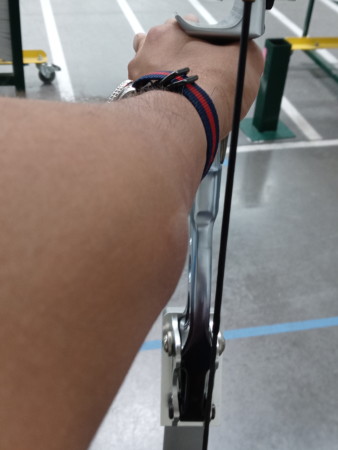 The other issue was getting the grouping dialed in.  I got some new arrows which is much more cost effective than renting. Which lead to both of us getting better but still can improve.  So I called up Francisco D’Anconia since he has some experience in the area and was given three bits of advice:  buy a sight, buy a release, and DON’T YOU EVER FUCKING CALL THIS NUMBER AGAIN.

Let’s just say I did two of the three. 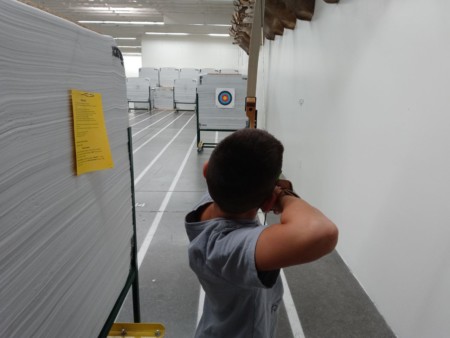 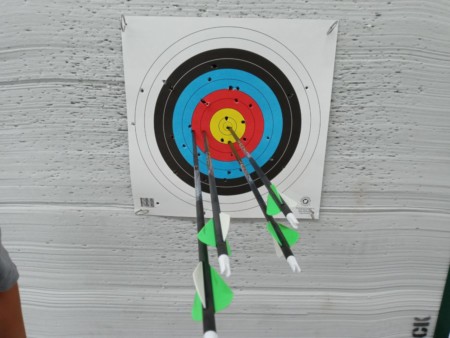 Not shown is the arrow we lost because it launched over the target into a bank of other targets on the other side of the range.  They said I’ll get it back eventually, but I’m still skeptical.  A couple things I noticed:

At some point I will have to take the boy to a real range.

This beer is reminiscent of Ommegang’s excellent wine barrel offering.  I don’t think bourbon goes as well with a Belgian Quadrupel  ale as the wine variety but its still good.  Perhaps a bit too good, as I woke up with a whiskey hangover from a few of these.  Ommegang Bourbon Barrel Adoration:  4.5/5