OK, well, this is an abbreviated edition. I’m exhausted and OMWC and Spud are passed out.

Gosh, let’s just start off this morning with something uplifting.

Here’s a link for ‘sloper:  Oops

Because Christmas is all about tourism, after all.

Have a nice day! 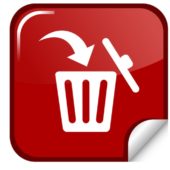