Saturday Morning All is Normal Links 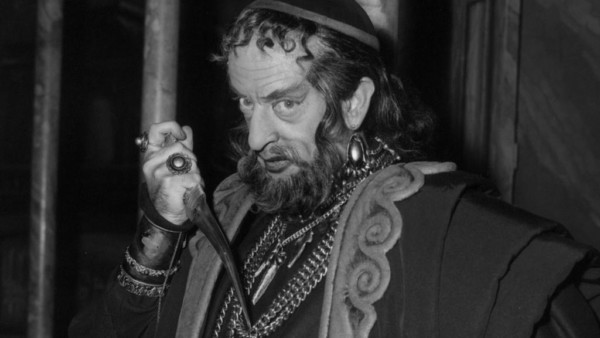 The buzz has already started- “We’ll be done with the COVID shit in the next two or three months. The economy will recover by spring and we’ll all be back to work. We’re going to massively raise taxes, while playing word games about how the chocolate ration has actually been increased. We’re going to ratchet up our involvement in the Middle East and suck up to Iran. We’ll be healing the relationship between the press and the president and make sure his back is covered. We’re going to fuck up the health care and insurance system enough to get you screaming for complete government takeover.” Back to normal.  Aren’t you relieved?

Instead of my usual list of birthdays, I’m going to single one out. Bob Park never achieved the fame and fortune of people like Neil deGrasse Tyson, but he was better than any of them. Far better. Bob actually was a pretty decent physicist, but what he really was was a very effective bullshit filter. He was relentless and unsparing, and never gave a shit about whom he pissed off. Anyone who hasn’t read Voodoo Science ought to, and you can spend hours laughing and marveling at the weekly columns he churned out over the years. Sure, he was an unrepentant liberal, but he was an honest and intelligent one. Bob died last year, but would be 90 today. A great life, well lived. Bob was one of my heroes.

An absolute fucking mystery, this.

“Mr. President, we can’t afford to have a Pillow Gap!”

“This is the moment in which we will start rebuilding the welfare state,” because this time will be totally different, see.

I bet you will.

“…and we have contracted with Dominion to run it.”

Old Guy Music today is a short bit from one of my favorite albums. The dirty non-secret is that no matter what they call it, the song is C Jam Blues. Jazz yodeling, whoda thunk?