I have to be honest here, I was planning to phone it in this week, but then I read something that made me question how a segment of society that worships Clint Eastwood turned into such wimps.

This is my review of Crazy Legs Hoppy Red Blend: 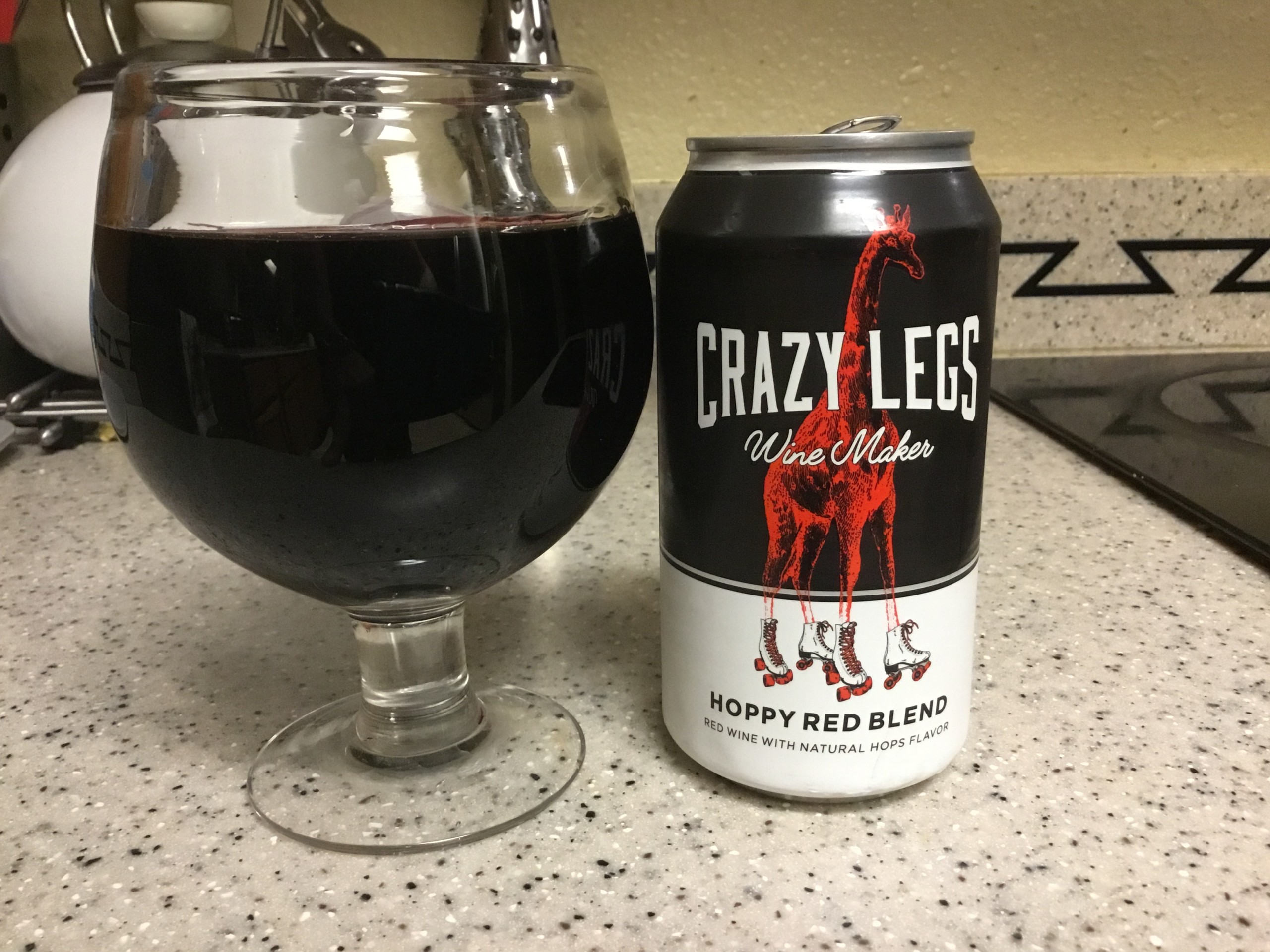 The right:  Feminization of culture forced men into second class status at the detriment Western, Christian society at large.

Also the right:  California wants to teach children to worship Aztec gods is an outrage at the detriment to Western, Christian society at large.

The curriculum recommends that teachers lead their students in a series of indigenous songs, chants, and affirmations, including the “In Lak Ech Affirmation,” which appeals directly to the Aztec gods. Students first clap and chant to the god Tezkatlipoka—whom the Aztecs traditionally worshipped with human sacrifice and cannibalism—asking him for the power to be “warriors” for “social justice.” Next, the students chant to the gods Quetzalcoatl, Huitzilopochtli, and Xipe Totek, seeking “healing epistemologies” and “a revolutionary spirit.” Huitzilopochtli, in particular, is the Aztec deity of war and inspired hundreds of thousands of human sacrifices during Aztec rule. Finally, the chant comes to a climax with a request for “liberation, transformation, [and] decolonization,” after which students shout “Panche beh! Panche beh!” in pursuit of ultimate “critical consciousness.”

The chants have a clear implication: the displacement of the Christian god, which is said to be an extension of white supremacist oppression, and the restoration of the indigenous gods to their rightful place in the social justice cosmology. It is, in a philosophical sense, a revenge of the gods.

SLD:  I would like to point out nowhere in this article is it saying the curriculum is instructing students to perform human sacrifice.  Which is a damn shame because a number of them would target teachers, but human sacrifice is technically unethical.

Once again, it appears the right is so terrible at culture war they can’t even see where their supposed enemies left an opening to exploit.  At the risk of saying something unpopular, I am going to go ahead and ask if Western Culture is so great, how is it that we are in this mess anyways?  Either the culture failed to withstand the onslaught of stupid ideas or it finds these stupid ideas to be reasonable. 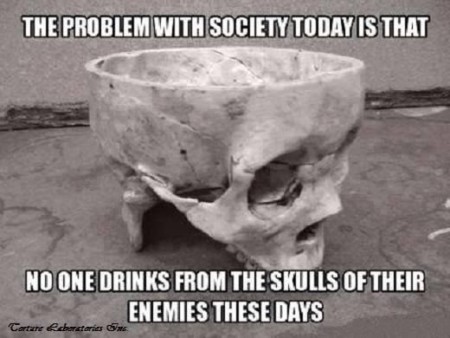 A solution to the problem of emasculated males promoting collectivist ideals while drinking their hard seltzer might be allow this curriculum.  Consider the counterfactual to the left’s reaction to a similar curriculum around Nordic culture.  The complaint would be alt-right’s obsession with Norse symbolism, mythology, and how the actual Nazi’s incorporated it into their propaganda.

They wouldn’t be totally wrong either.  Ancient Nordic cultures glorified battle and promoted the idea men should be warriors.  They plundered, pillaged, and enslaved enough women the joke about British women is the Vikings took all the good looking ones home.  This was fairly common internet culture about ten years ago and it resulted in a bunch of knuckleheads overrunning the capitol and scaring the hell out of a few congressmen.  Hey, that’s a good thing! 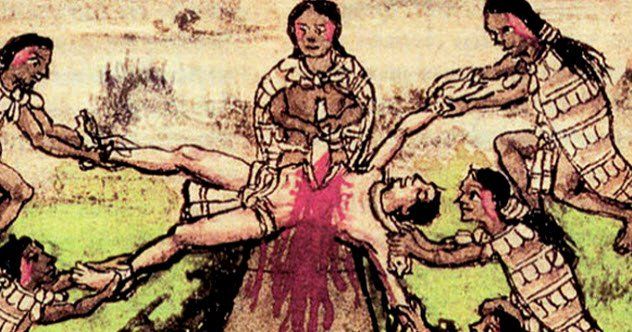 Maybe it will result in the 40% (whatever percentage you are willing to believe) of California’s Mexican population might get the idea they descended from a seriously ruthless, Godless civilization.  A civilization that promoted the idea that men should be warriors.  One that had no problem plundering, pillaging, and enslaving women—with the added bonus of sacrificing their enemies on an altar to their gods.  After all the meme from the right now is your ancestors would be shooting already, yet the other meme from the right is for some reason you lost your guns in a boating accident.  Perhaps I can interest you in a hard seltzer?

What is also terrible is the idea of wine with hops like a beer.  I stopped drinking beer as is my usual practice this time of year and I wanted to save the others I pregamed for a better time.  Wine is fine enough on its own for me to fail to truly appreciate but this is a new level of debauchery.   I don’t even know what to think of Crazy Legs Hoppy Red Blend and it not being beer there will be no score.