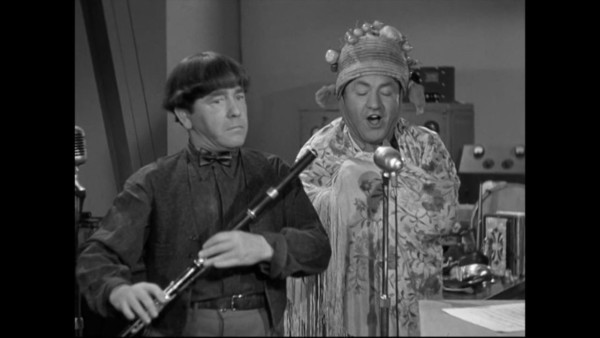 March showers, the beginnings of heat, weeds in our yard growing luxuriously, it is indeed spring. And spring has a voice, not just the “boinnnnggggg!” sound effect. Wonder Dog has a new crop of rabbits to bark at (she’s gotten too old to give them a real chase), the roadrunners are getting active on the top of our wall, and the golfers on the course behind our house are wearing shorts. Well, with $2800 of euchred money about to drop into our account, we should be able to keep the house cool for maybe 3 months.

Birthdays today include a guy who was a man, a plan, a…; a guy with a magnetic personality; religious/cult leader to the stars; a corrupt piece of shit who managed to miss the largest global political shift of the 20th century; the Ironsides of TV punditry; a damn fine actor who dodged a bullet and had his wife imprisoned; a very underrated comedienne; and a hack politician who couldn’t even beat the most disliked woman in politics.

I am SHOCKED that ex-bureaucrats cash in on the grifts they set up. Shocked.

I have an alibi.

Too local- or is it?

“If you want to live in a fascist city, you do you.”

Y’all are gettin’ sleepy. Y’all can only hear the sound of my voice.

I’m not sure what a Kava is, but I’m willing to try one.

I’ll bet you thought that if I used Frühlingsstimmen as Old Guy Music, I would use the Christine McIntyre version. But surprise, surprise! Gloria Jean.