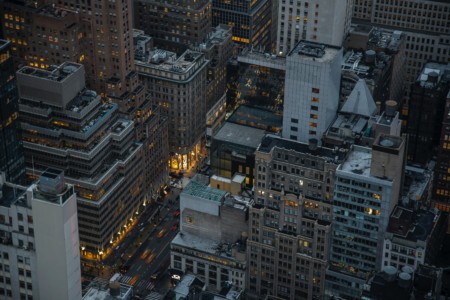 Dick Slashballs crouched at the ledge of the roof, gazing through the optic at the door his target would be exiting soon, one block and twenty stories below. A glance at the flag in front of the building a few doors down told him what he needed to know. Behind him, he could hear the faint whine of a turbine engine, slowly getting louder, confirming his extraction team was in position.

A single limousine pulled up to the curb, and Dick saw the doorman move to open the entrance, but on the wrong side this time. The intelligence had been that all the observed staff were right handed, but this guy was a southpaw. No real matter, but it did shorten the time Dick had to do the job. As a professional, Slashballs was prepared for these eventualities. Usually.

The car shifted as the chauffeur got out and walked around to open the rear passenger door. As he moved, Dick gauged the space available between where the open doors would be–about ten feet; for the target’s expected stride, probably five walking paces, maybe three exposed. The target would present at an oblique angle to the line of sight while walking, and would be behind the car door while entering, so it wasn’t ideal, but Dick had taken harder shots before, and it was imperative that he get this one right. A chirp of tires somewhere caught the chauffeur’s attention, distracting him as he reached for the car door and missed the handle.

The doorman was opening the door now, and the target stepped into view, her short coat making her seem taller than the diminutive height listed in the profile Dick had read earlier in the afternoon. She walked a little more quickly than Dick expected, probably due to the cold, but stopped when she saw the driver fumble the door handle. The chevron in the scope settled to the right of her solar plexus, Slashballs compensating for the significant down angle of the shot. His finger moved to take up the first stage of the trigger, then balanced against the nearly two pounds of resistance separating life from death, justice from escape, peace from war.

As the trigger broke, the scene exploded into chaos. The doorman lunged at the target, who was just turning her head to look toward the sound of screaming tires rounding the corner. Out of nowhere, a white panel van with smeary red markings on the side screamed into view as the doorman tackled the target at the same time the heavy subsonic bullet smashed into his back. Around the time he and the woman hit the ground, the muted “clank” of the bullet disintegrating against the plate armor under the doorman’s uniform reached Dick’s ears.

“Oh, for FUCK’S SAKE.” Slashballs watched as the doorman came to his feet with a small pistol in hand, pumped a couple of rounds into the stunned chauffeur, and dragged the target to the panel van.   The van was now speeding toward Dick’s position, before he could even cycle the bolt. No use anyway; the job was the target, not whoever had just snatched her. Not yet, at least. As the van turned sharply down a street out of his view, he heard the extraction team touch down behind him. He sprinted to the quiet little chopper, just a silhouette against the city’s sky glow with its navigation lights extinguished, slinging his rifle. He stepped on to the skid and clipped in his safety line.

Things hadn’t been this fucked up since the time he got partnered with that little shit that wouldn’t shut up about Burkina Faso. 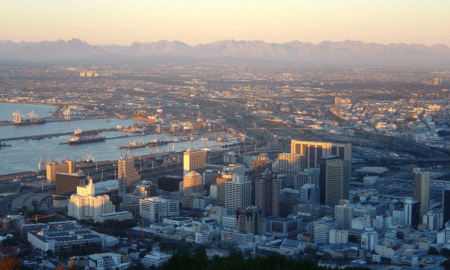 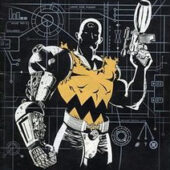